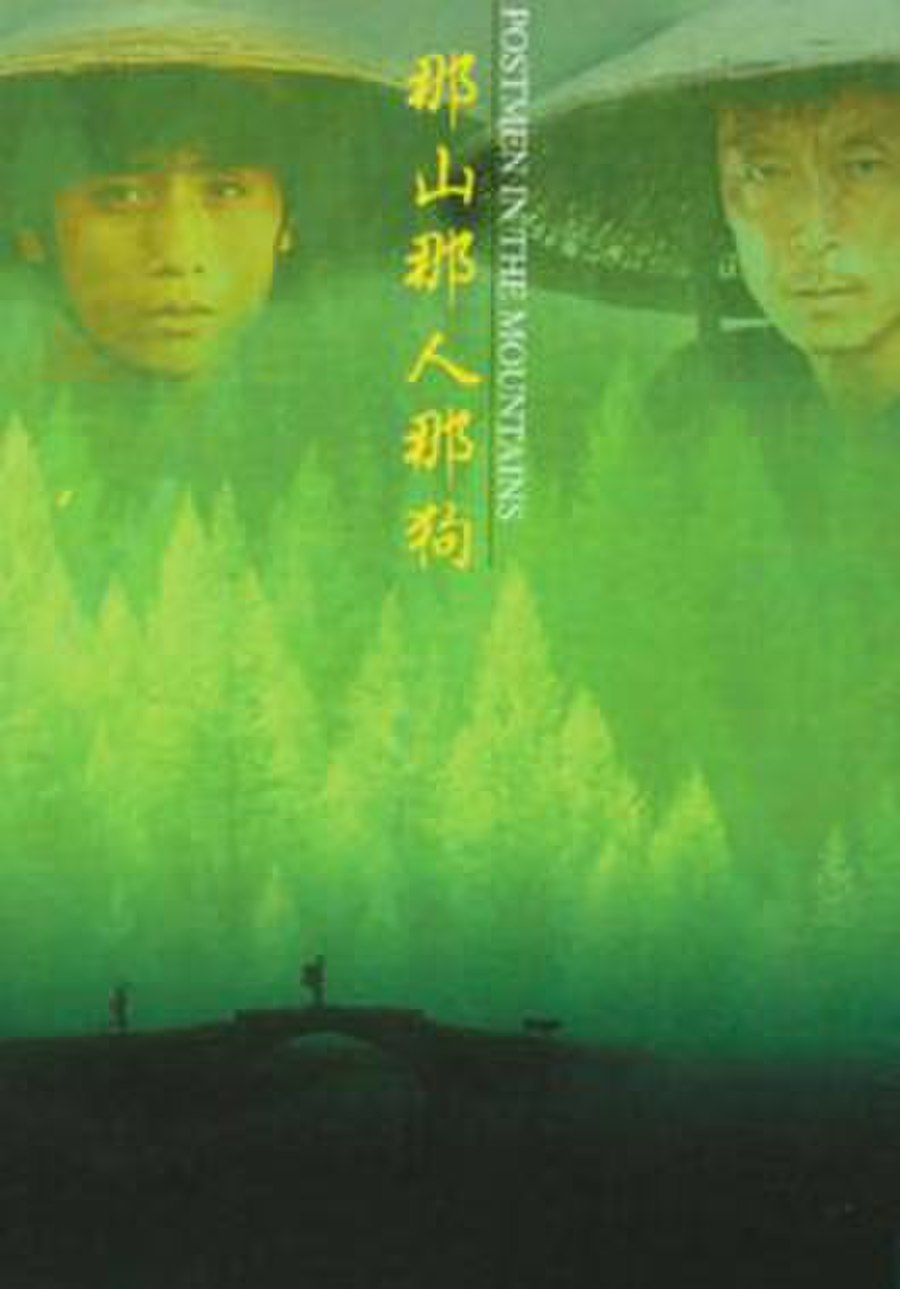 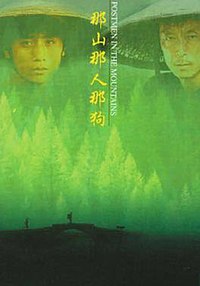 Postmen in the Mountains 1999

Postmen in the Mountains is a 1999 Chinese film directed by Huo Jianqi. It is based on the short story of the same name by Peng Jianming.

The film is set in the mountainous regions of the western Hunan province in the early 1980s. At the film's start, a young man (Liu Ye) begins his first journey as a postman at the mountainous rural areas of the aforesaid regions. His father (Teng Rujun), a veteran postman forced to retire due to a bad knee, decides to accompany him together with the family's faithful dog, Buddy.