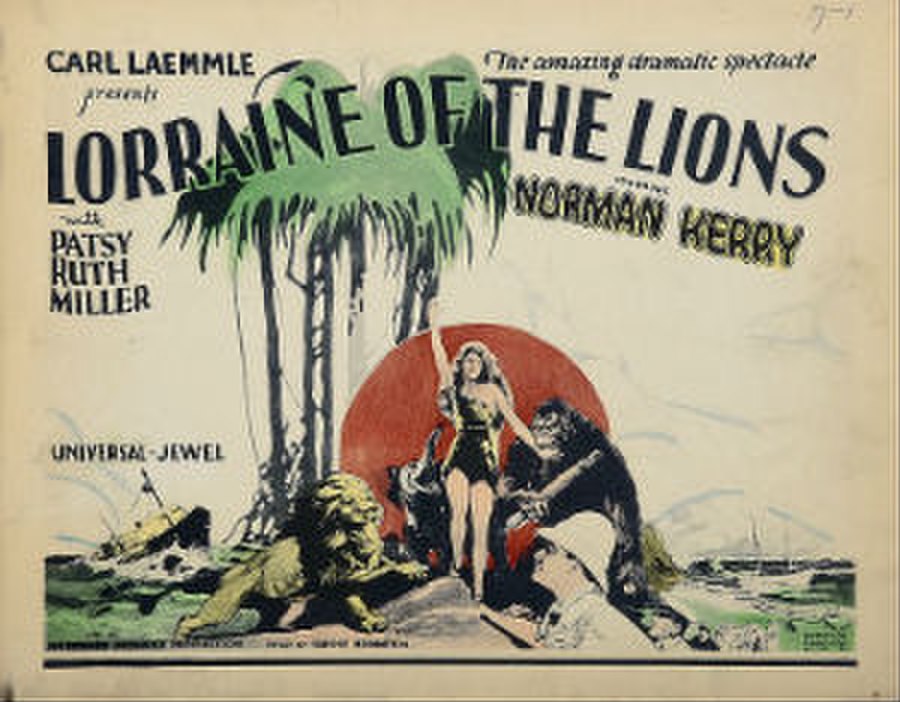 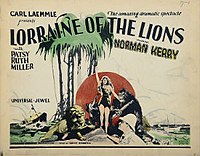 After an unwanted marriage between his son and a circus animal trainer, a grandfather agrees to take in Lorraine, his granddaughter from overseas. The ship is wrecked while in route and Lorraine is stranded on an island to be raised by animals. The grandfather hires a psychic to find Lorraine and they go on an expedition to get her and her gorilla friend / pet, Bimi. Trying to force her into formal settings, Bimi is caged as Lorraine acts out. The animal breaks free and steals Lorraine. A man rescues her, but Bimi is shot and she mourns. Lorraine falls in love with the man and leaves with him.