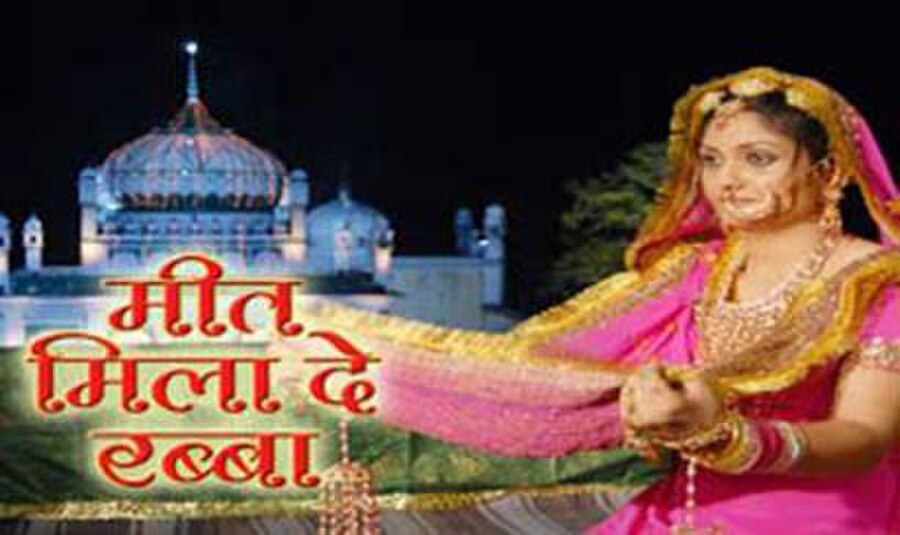 Meet Mila De Rabba is a Hindi language drama series that aired on Sony Entertainment Television India. The story is about a young Punjabi woman's poignant love story and highlights the trials of the bubbly girl who happily accepts her fate, simply to please her family and society. The series premiered on 3 November 2008 and concluded on 21 May 2009. It was produced by Manish Goswami.