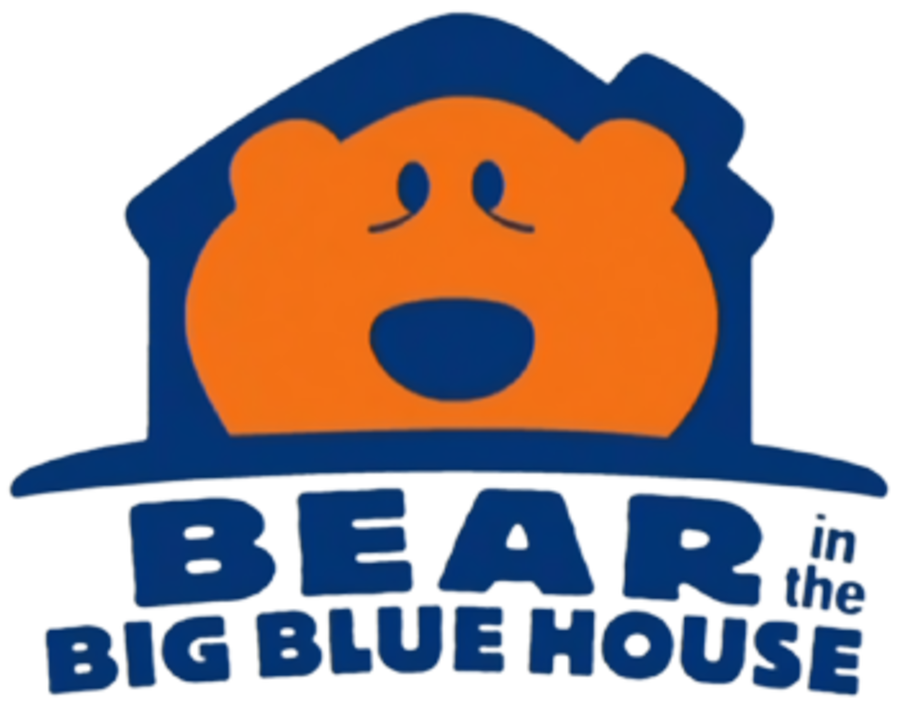 Bear in the Big Blue House is an American children's television series created by Mitchell Kriegman and produced by Jim Henson Television for Disney Channel's Playhouse Disney preschool television block. Debuting on October 20, 1997, it aired its last episode on April 28, 2006. Reruns of the program continued to air on Playhouse Disney until May 6, 2007.

Bear lives in the Big Blue House where he is caregiver for his friends bear cub Ojo, mouse Tutter, lemur Treelo, otters Pip, Pop, and narrator Shadow. He and his friends have many adventures together. Those normally include solving problems, sharing, cooperating with each other, and developing social/life skills.