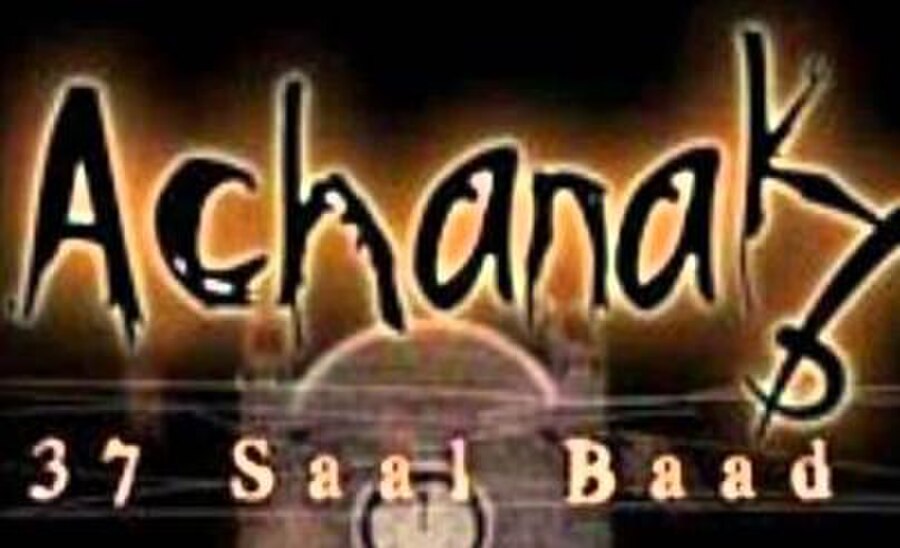 Achanak - 37 Saal Baad (English: All of a sudden - after 37 years) is an Indian supernatural and Psychological thriller television serial telecast on Sony Entertainment Television between 2002 and 2003. The centerpiece of this serial was the little known small town of Gahota, which experienced paranormal activities after each cycle of 37 years. It was first aired on 22 March 2002.

Strange things happen in Gahota every 37 years causing a strange hysteria in people and leading them to kill others or themselves and not remembering anything once the cycle is over in a few months. Gahota is controlled by the devil's henchman, Ajay, who has been granted the ability to control the minds of people in Gahota by the devil himself.