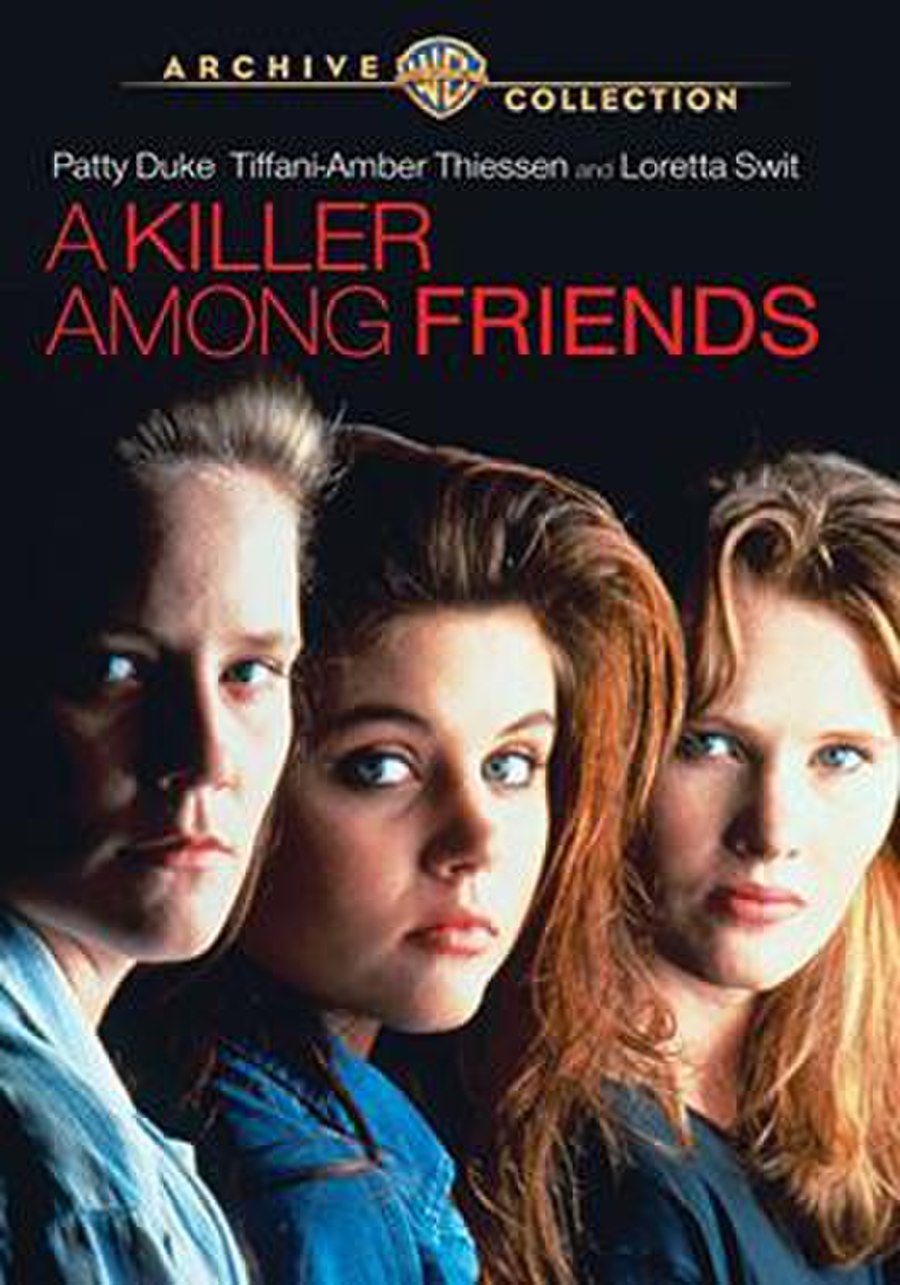 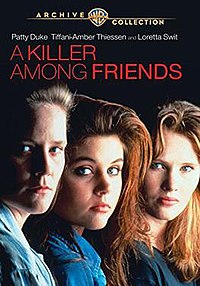 A Killer Among Friends 1992

A Killer Among Friends is a 1992 made-for-television movie that aired on CBS on December 8, 1992. Based on a true story, the film stars Patty Duke as a mother grieving for her murdered daughter (Tiffani Thiessen) and sets out to find the killer. The film is based on the real life murder of Michele Avila.

Jennifer Anne Monroe (Tiffani Thiessen) is a typical American teenage girl, who has a falling out with her best friend Ellen Holloway (Margaret Welsh) and doesn't return home. Jenny's mother, Jean (Patty Duke), is worried for her daughter, and three days later, Jenny's body is discovered in a creek with a 100-pound log across her back. Furious about the murder, Ellen and Jean both try and track down the killer. Ellen and her daughter, Celeste (Heather and Shannon Beaty) move into Jean's house. Ellen had wanted Jenny's room, but Jean had Ellen sleeping in her bedroom, as Jenny's room was later turned into a nursery for when her grandchild would visit.