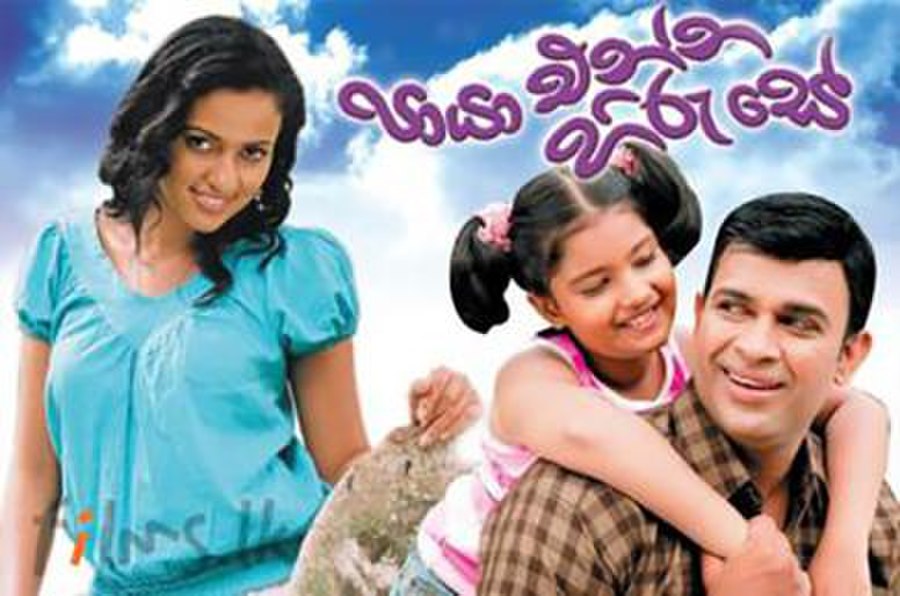 Suren is a widower father of Himasha. Dinali is Himasha’s nersury teacher. Himasha’s mother had passed away long ago.Because of this, Himasha loves her teacher as her mother. Eventually Suren falls in love with Dinali and Dinali also agrees to marry him to relive Himasha’s pain. However, Suren’s mother is not very happy with Dinali as she is Suren’s second marriage and as Dinali is Himasha’s school teacher. One day Suren gets killed by some rogues. After that Dilani meets a man named Suraj who has Suren’s appearance. Then she comes to a deal with him. Suraj is a gangster. Suraj lives with the family. He acts according to the instructions given to him by Dinali. Himasha and Suren’s mother thinks that Suren has returned. Meanwhile his gang’s leader Harris doesn’t approve his behaviour. He wants Suraj to join the gang again and help him in robberies.