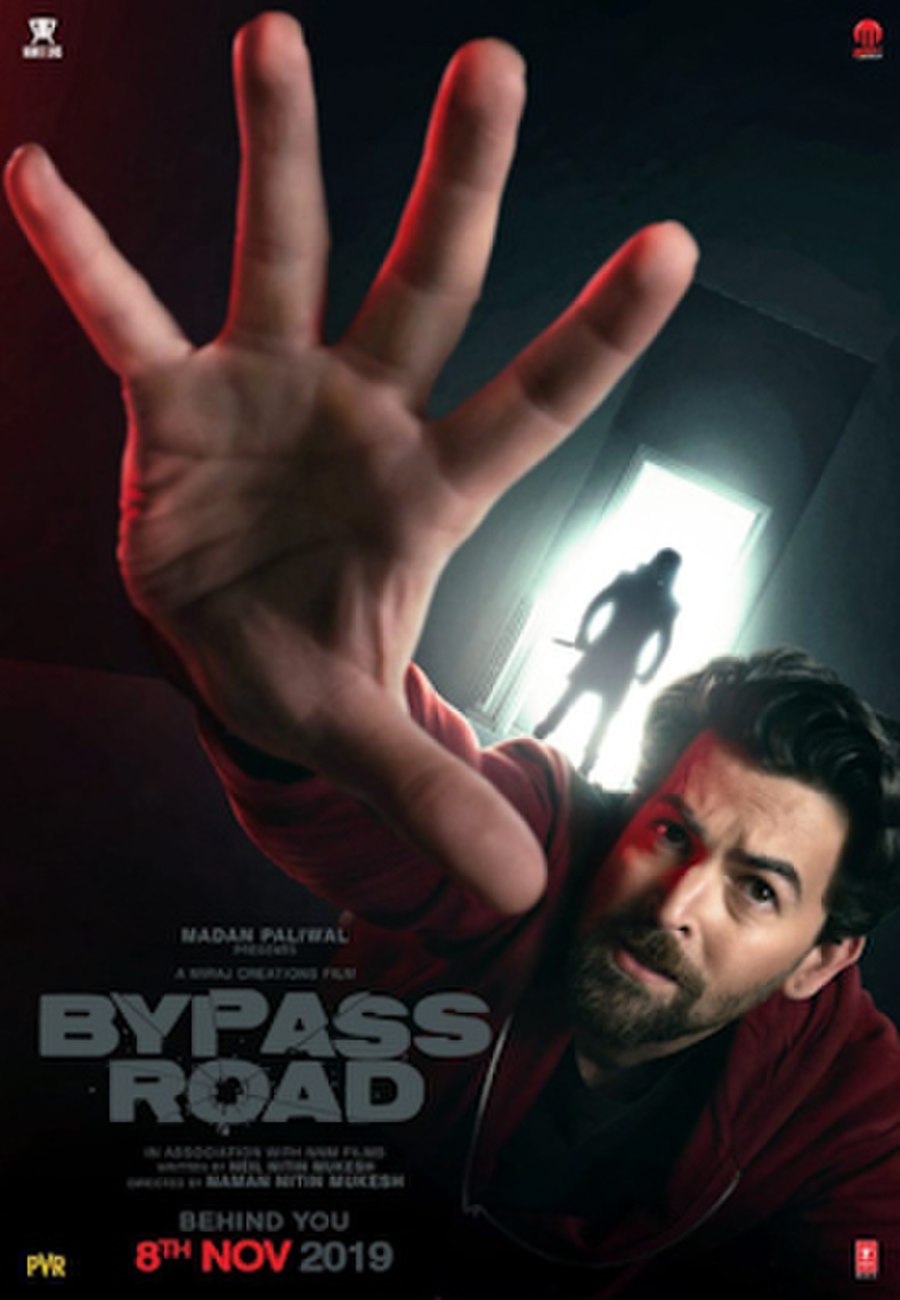 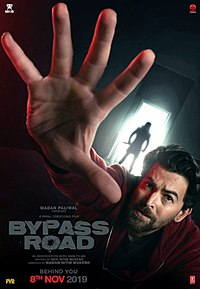 Vikram Kapoor (Neil Nitin Mukesh), a renowned fashion designer, goes through a serious accident one night and one of his top models Sarah Brigenza (Shama Sikander) is also found dead on that night in what looks like a suicide. Vikram survives but is paralyzed and has to use a wheelchair in the rest of his life. During Vikram's absence, Radhika Nair (Adah Sharma), his girlfriend, takes over his fashion studio. Vikram returns home, where his father Pratap Kapoor (Rajit Kapur) and stepmother Romila Kapoor (Gul Panag) live and he left for years. Radhika also frequently visits his house to take care of Vikram.