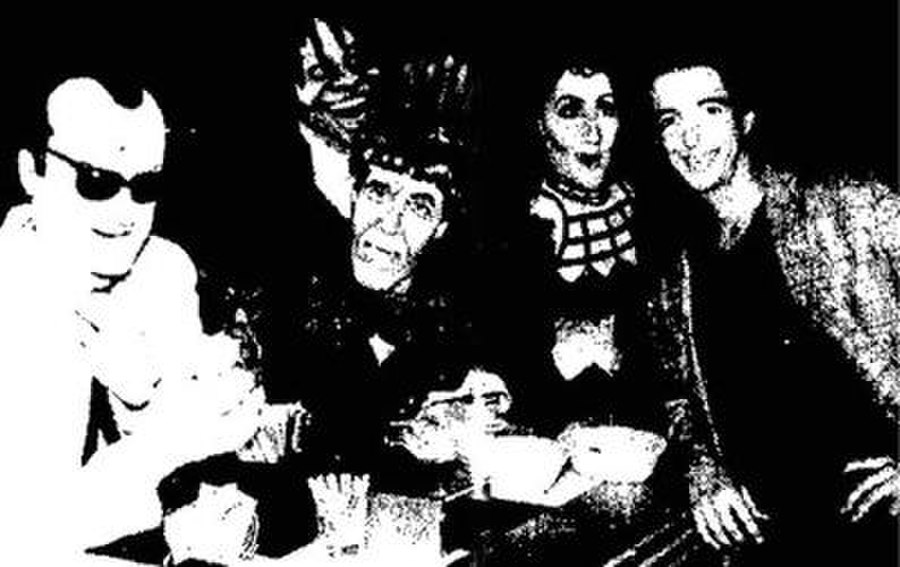 Sid and Marty Krofft's Red Eye Express was a late-night variety special that aired on CBS on March 9, 1988. It was the lowest-rated program on network television that week.