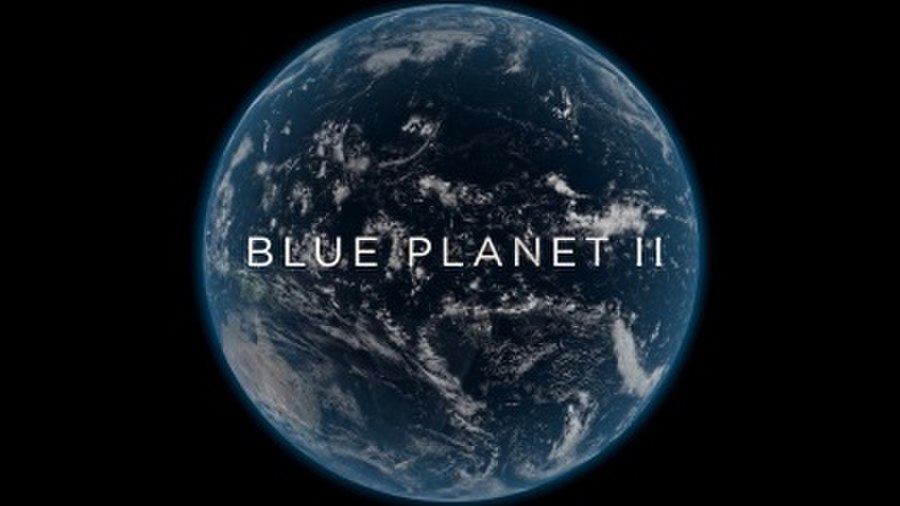 Blue Planet II is a 2017 British nature documentary series on marine life produced by the BBC Natural History Unit. Like its predecessor, The Blue Planet (2001), it is narrated and presented by naturalist Sir David Attenborough, while the main music score was composed by Hans Zimmer.