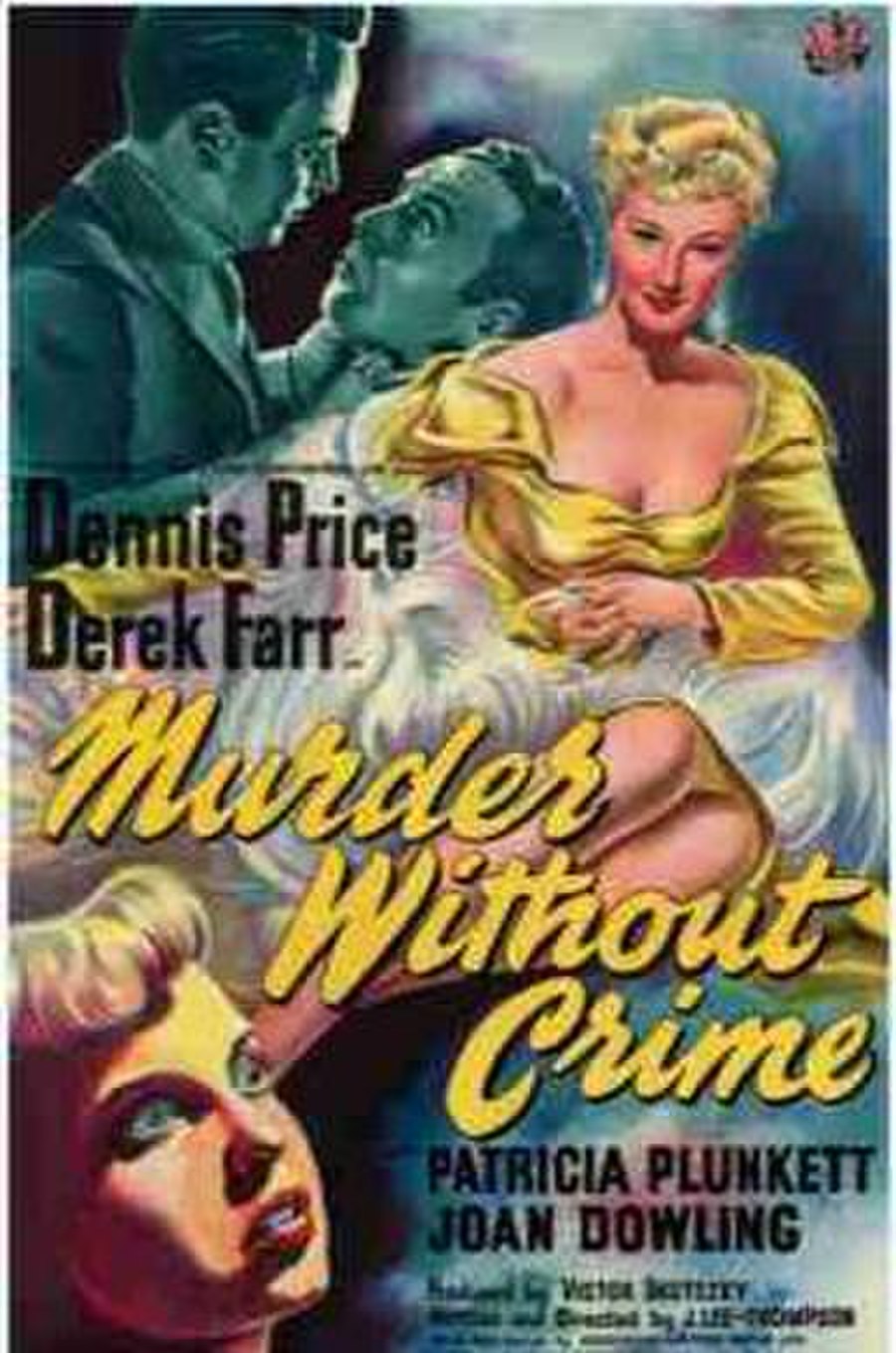 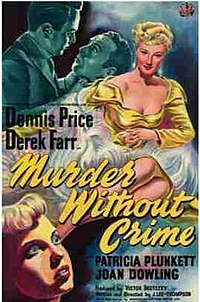 Following a bitter row, writer Stephen Holt (Derek Farr) walks out on his wife Jan (Patricia Plunkett) and goes to drown his sorrows at a nightclub. A drunken Steve ends up returning home with the club's wily hostess, Grena (Joan Dowling). Just then Jan calls, and announces she's returning that night to the flat. Steve attempts to get rid of Grena, but a fight ensues and he believes he's killed her. He quickly hides the body in an ottoman. Downstairs, the suave and sinister landlord Matthew (Dennis Price) hears the disturbance and goes to investigate.