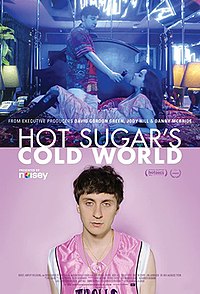 The film follows the life of musician Nick Koenig, better known as Hot Sugar. He creates his music by using the sounds around him. Having broken up with rapper girlfriend Kitty, he goes to Paris in search of unique sounds.