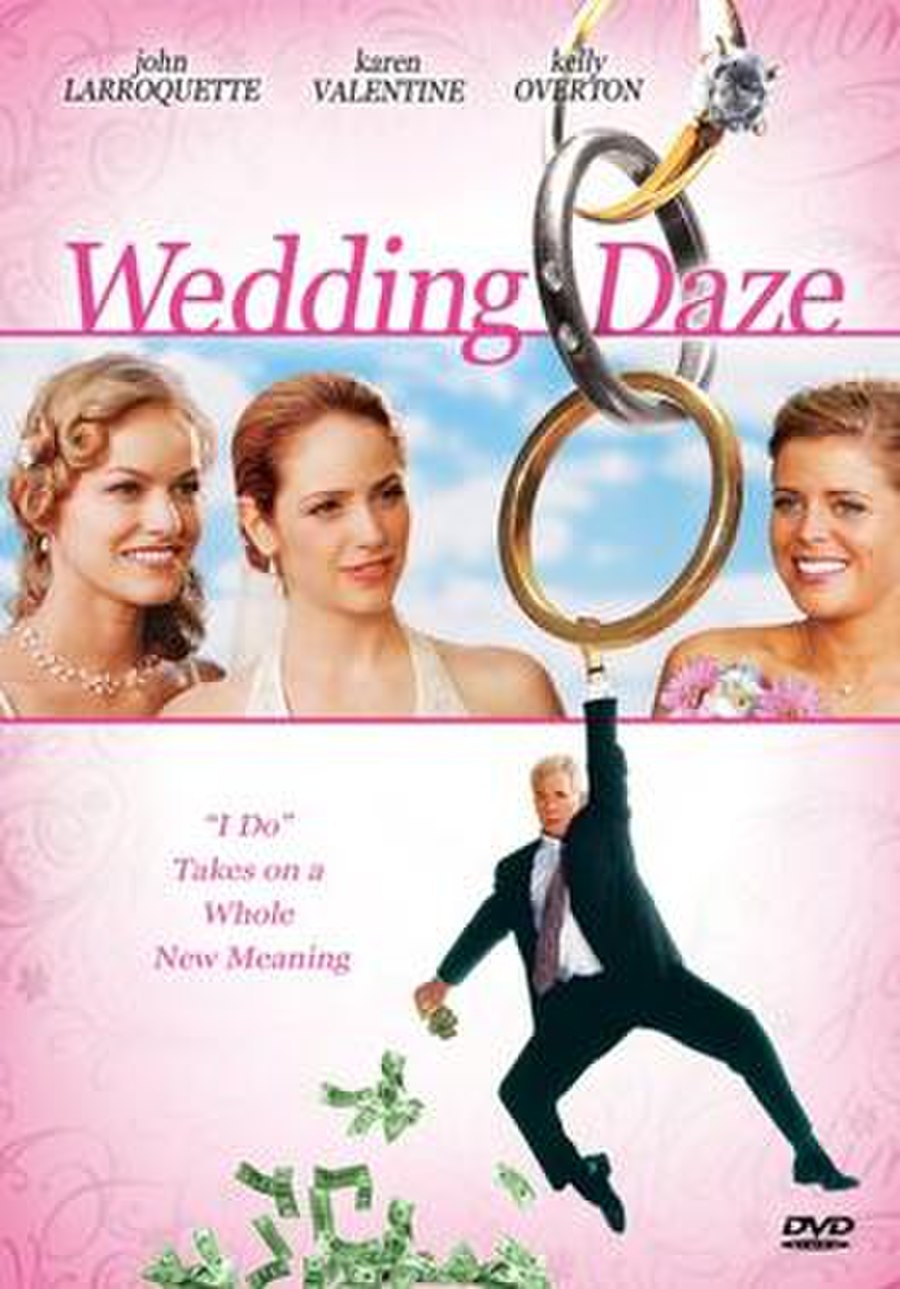 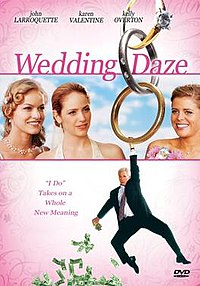 Jack and Audrey Landry are a middle-aged couple with three daughters: Nora, Teri, and Dahlia (or Dolly). The eldest, Nora, is a supermodel based in Italy, who rarely comes home. Teri is an independent businesswoman who lives with her boyfriend Bryan. Dahlia, the youngest, lives at home with her parents, and changes her "look" often. Nora's ex-boyfriend Sam works for Jack and is very close to the family.