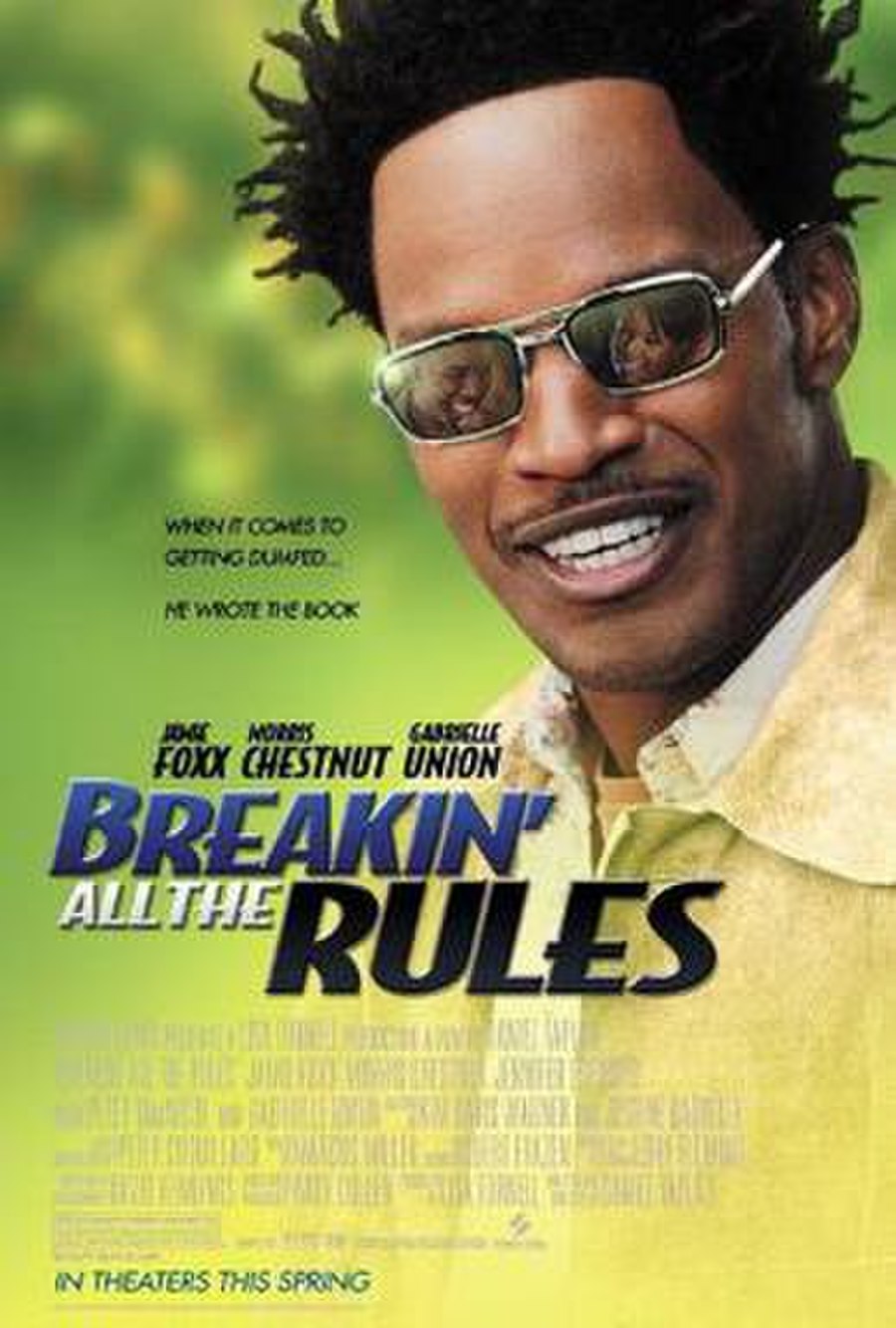 Quincy Watson (Jamie Foxx) is unceremoniously dumped by his fiancée Helen during their engagement party. Devastated, he attempts to express his feelings to her with a heartfelt letter. His boss, Phillip (Peter MacNicol), has also given him the job of researching how to diplomatically lay off people at their company. As Quincy writes, the letter becomes a "how to" book on the correct way to end a relationship. He has a book published and becomes a best-selling author on the subject. Not wanting his male friends to suffer the same fate, he gives them advice on dumping their mates including Phillip, who is trying to break up with his gold-digger girlfriend Rita (Jennifer Esposito). After his cousin Evan (Morris Chestnut) reads Quincy's book he starts to question his relationship with his girlfriend Nicky (Gabrielle Union).