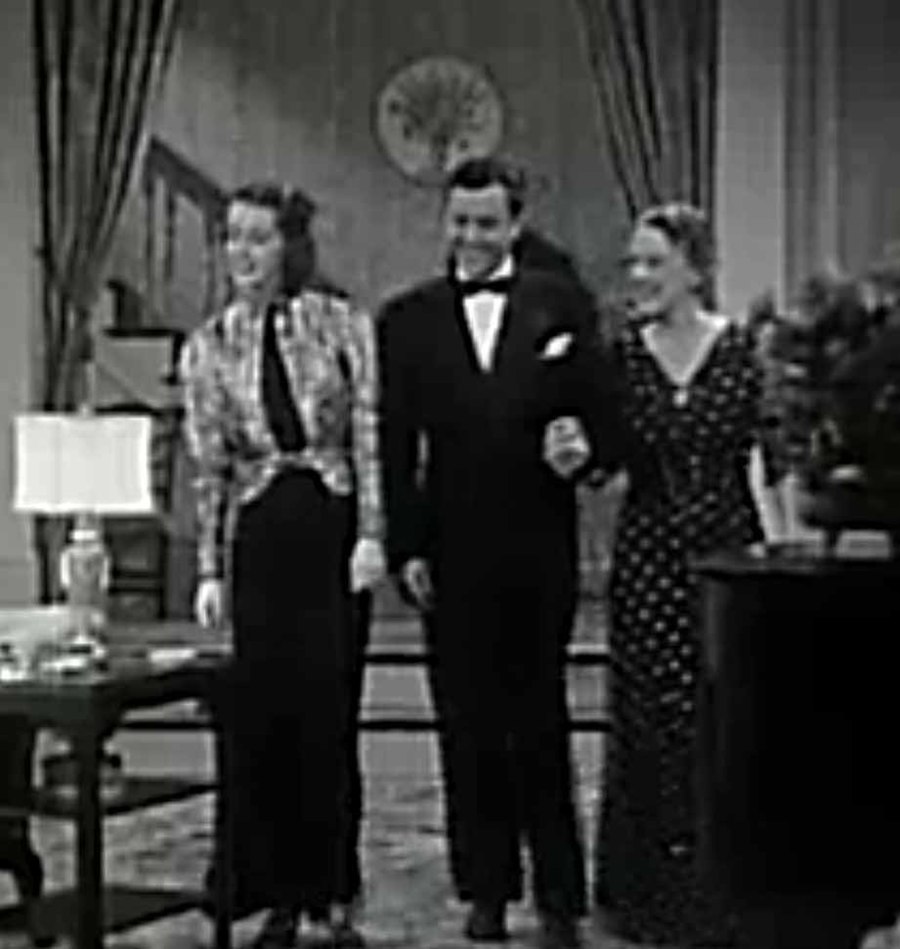 Star Reporter is a 1939 American film directed by Howard Bretherton.

Star Reporter, John Randolph (Warren Hull), with his fiancée, Barbara Burnette, (Marsha Hunt), has faith in her father, D.A. William Burnette (Wallis Clark), and throws the full weight of his newspaper behind him, in hopes of tracking down his own father's killer.