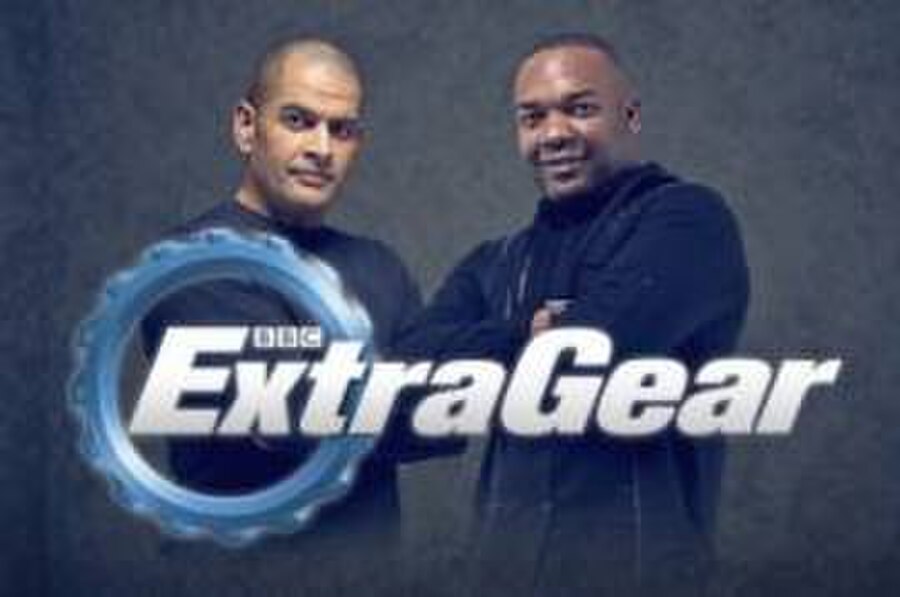 Top Gear: Extra Gear, known simply as Extra Gear, is a British online television series, broadcast by BBC Three, which is online only and is available on on-demand service BBC iPlayer in the United Kingdom; the series serves as a spin-off show to Top Gear. In the first series, the main presenters were Top Gear co-presenters Rory Reid and Chris Harris. After Reid and Harris were appointed as main presenters to the parent show, comedian George Lewis was announced as the new lead presenter for series 2. Following Lewis’ departure, Reid returned as the presenter of the show for the third series.