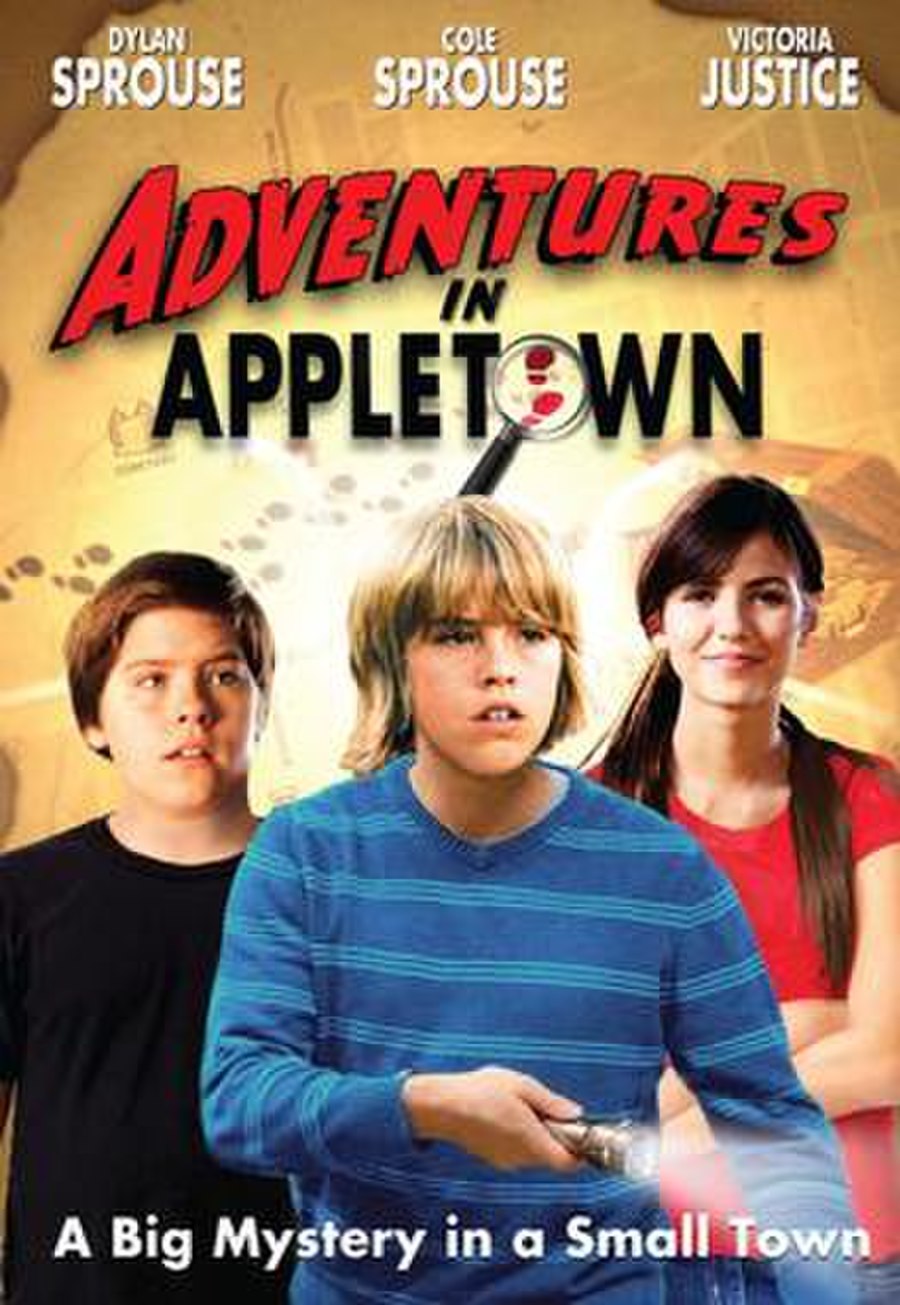 Adventures in Appletown''' (also known as the Hidden Treasure of the Mississippi) is a 2008 dramedy/adventure film starring twin brothers Dylan Sprouse and Cole Sprouse, written by Amanda Moresco, directed by Robert Moresco, and produced by Moresco Productions in association with Oak Films. This was the second time the brothers and Victoria Justice worked together, the first time was in an episode of The Suite Life of Zack & Cody.