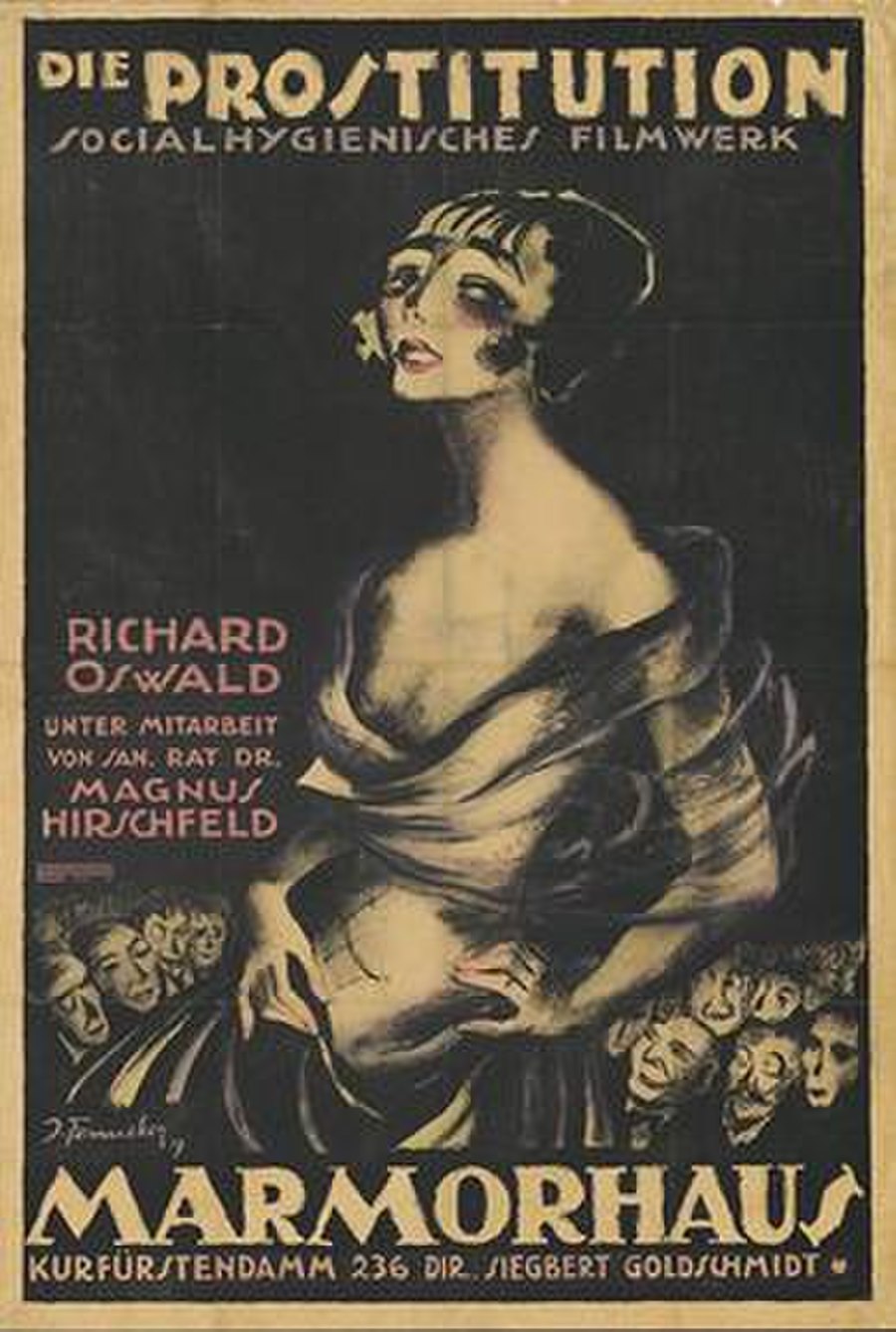 Prostitution (German: Die Prostitution) is a 1919 German silent drama film directed by Richard Oswald and starring Conrad Veidt, Reinhold Schünzel and Gussy Holl. It was released in two parts Das gelbe Haus and Die sich verkaufen. It was one of several enlightenment films made during the era by Oswald. The physician Magnus Hirschfeld was an advisor on the production. The first part premiered at the Marmorhaus in Berlin.