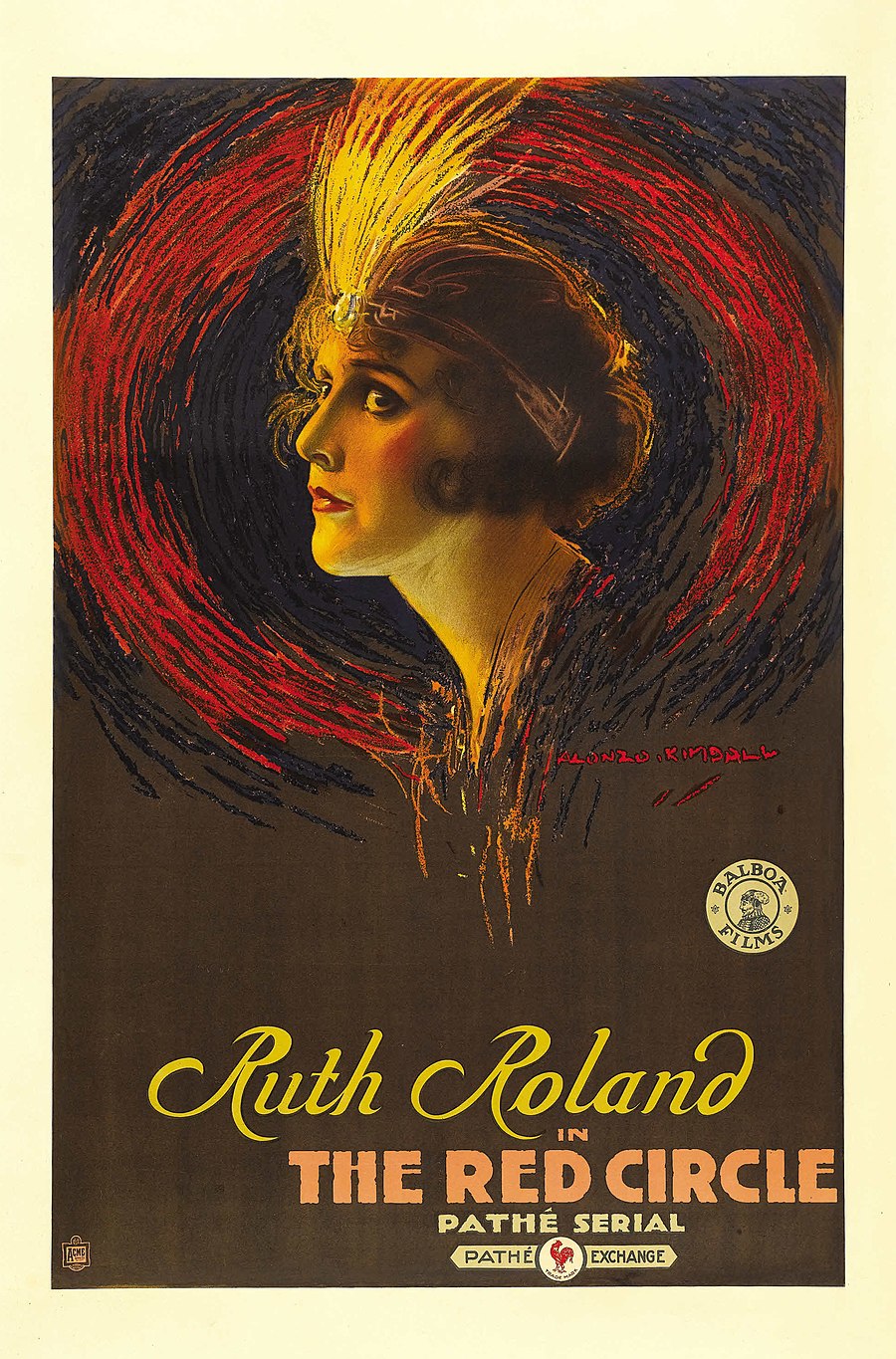 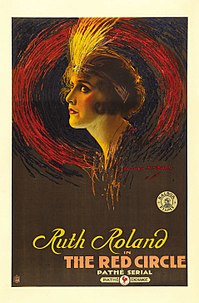 The Red Circle is a 1915 American drama film serial directed by Sherwood MacDonald. The film is considered to be lost although a short trailer for the film survives. The Red Circle was Ruth Roland's first serial role.

The Red Circle is a birthmark, on the hand of the heroine, noticeable only in times of stress and