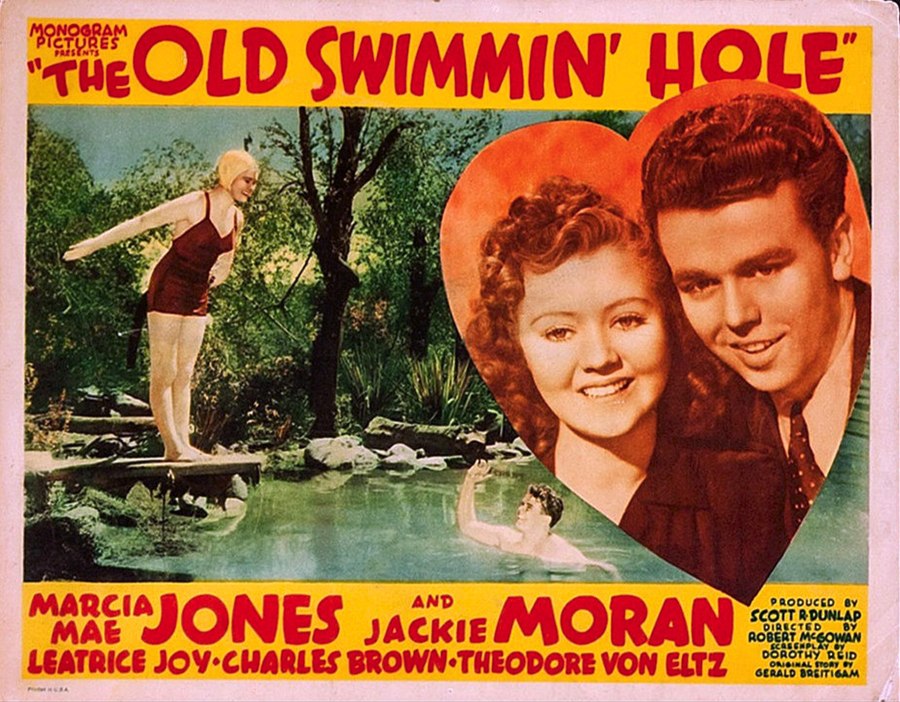 Teenager Betty Elliott has decided to take over the business and social affairs of her father Doc Elliott. She thinks her father should marry the widowed mother, Julie Harper, of her boyfriend Chris Harper. Doc has been a real friend and father to Chris, who, under his guidance, has learned to take care of all the sick animals in town, but lack of money keeps the widow from sending Chris on to finish high school and medical training is out of the question.