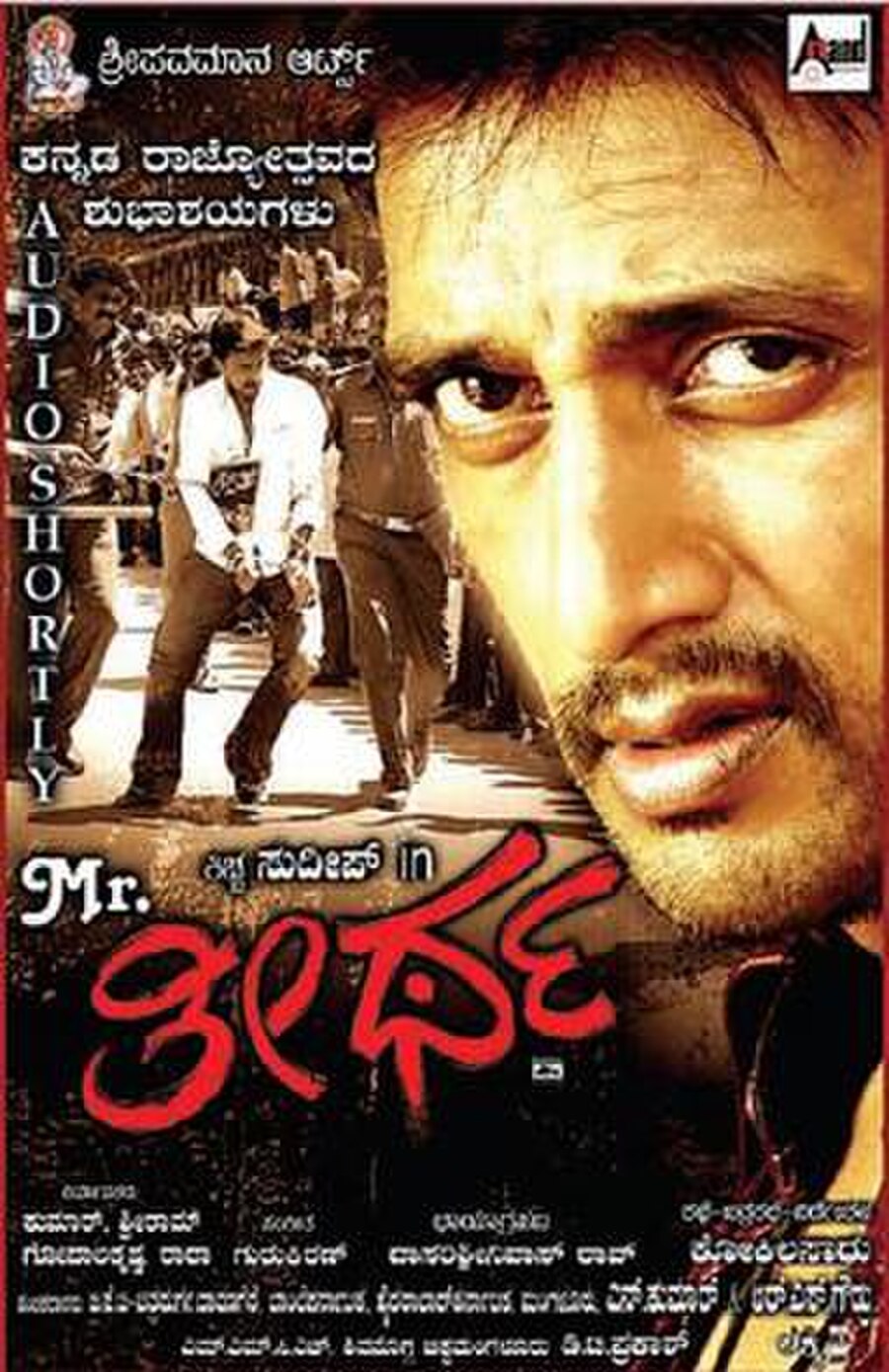 Mr. Theertha is a 2010 Indian Kannada-language action drama film directed by Sadhu Kokila. It is a remake of the 1995 Malayalam film Spadikam. The film stars Sudeep, Anant Nag and Saloni Aswani in the lead roles. The music was composed by Gurukiran. The film was dubbed into Telugu as Rowdy Simha and into Hindi as Rowdy Shankar in 2013.