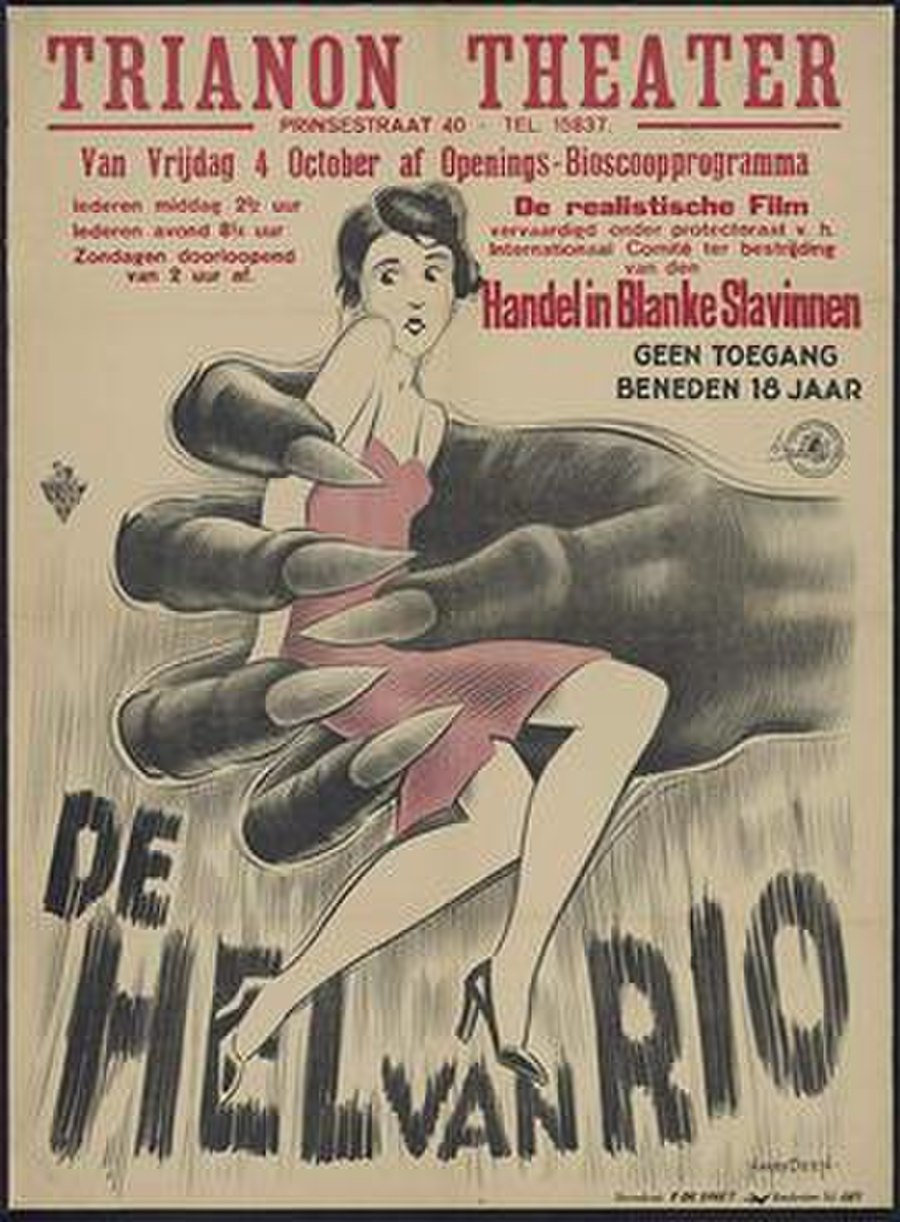 The Bordello in Rio or The Women's House of Rio is a 1927 silent drama film directed by Hans Steinhoff and starring Vivian Gibson, Albert Steinrück and Hans Stüwe. It was based on a novel by Norbert Jacques which was remade twice as Blondes for Export (1950) and Final Destination: Red Lantern (1960). In the United States, the film was re-edited by Bud Pollard and released as Girls for Sale.