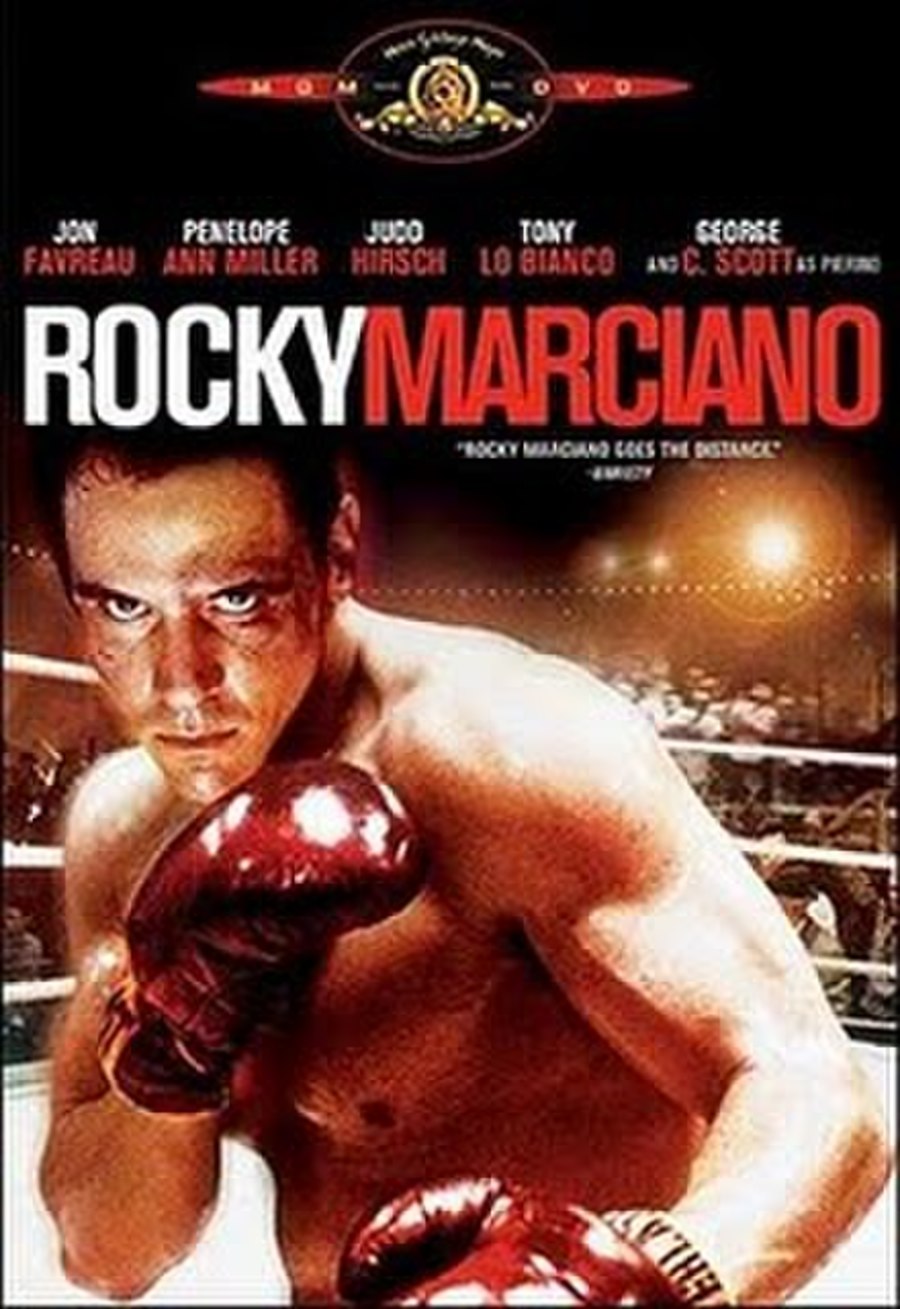 Rocky Marciano is a 1999 television film directed by Charles Winkler and presented by MGM. It tells the story of the rise to fame of legendary boxer Rocky Marciano.

The film shows Rocco's childhood through his fight with his hero Joe Louis. After the Louis fight it flashes forward to his post career, leading up to his death in a 1969 plane crash.