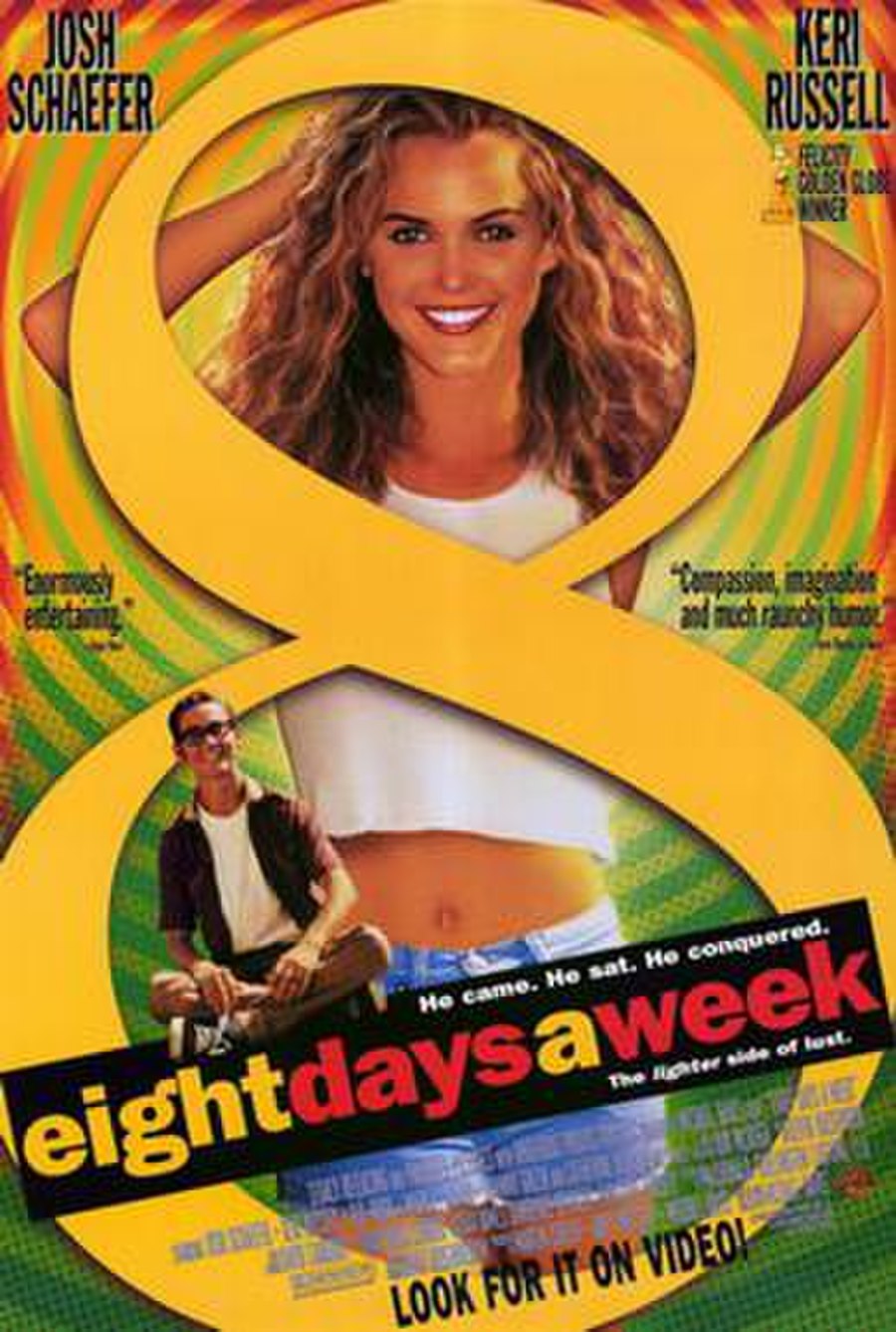 Eight Days a Week is a 1997 comedy film written and directed by Michael Davis. The title is taken from the Beatles song of the same name. The film features Dishwalla's 1996 hit "Counting Blue Cars".

Peter (Joshua Schaefer) is infatuated with his childhood friend and next-door neighbor Erica (Keri Russell). Based on advice from his grandfather, Peter decides to camp on Erica's lawn until she realizes that she loves him. During his summer-long wait, he frequently comments on their neighborhood.