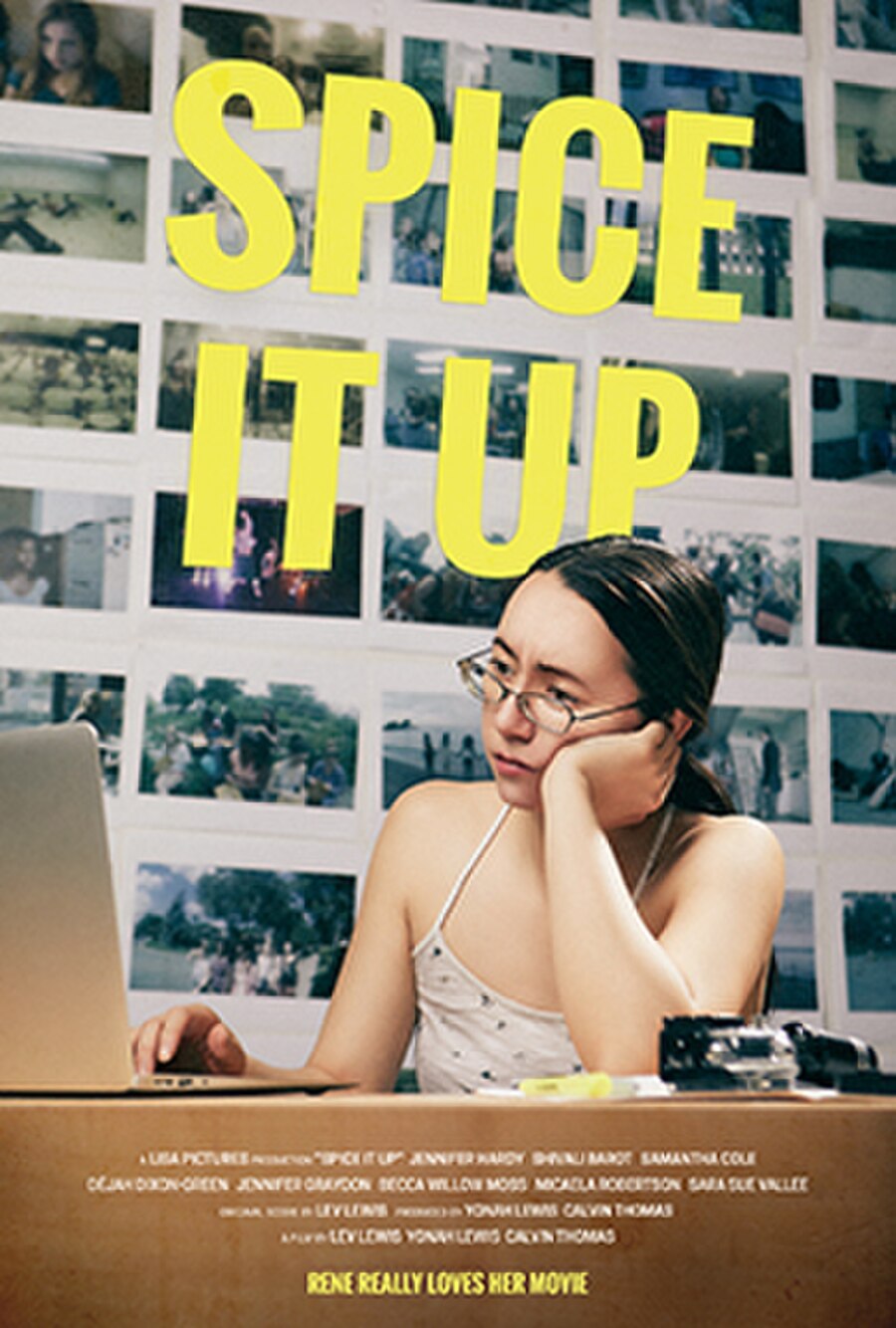 Spice It Up is a 2018 Canadian independent film directed by Lev Lewis, Yonah Lewis and Calvin Thomas. It stars Jennifer Hardy CK as a young film student attempting to finish her thesis project. The film-within-the-film tells the story of a group of teenage girls who fail high school and enlist in the army.

Rene is a Ryerson University film student struggling to complete her thesis project. Alone and longing for a little connection, she finds comfort in her work: a feature film, also called Spice It Up, about seven 17-year-old girls who fail their final year of high school and decide to join the Canadian Armed Forces. The film intercuts scenes from Rene's thesis film with her efforts to lock picture.