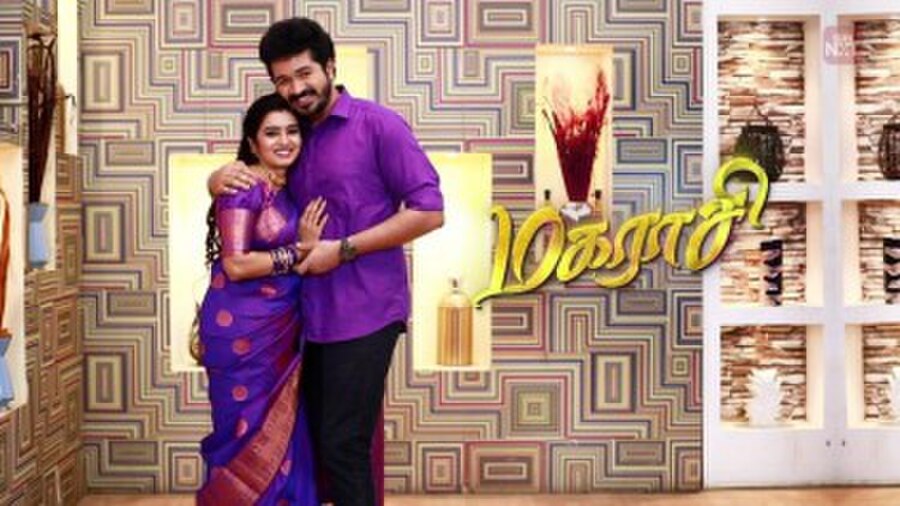 Tamizh, a rich Chidambaram based IT employee leaves Haridwar with his child by train. When the train departs from Haridwar, Bharathi gets the train with the help of Tamizh. They both introduced themselves and Tamizh narrated his tragic love marriage life to Bharathi. Tamizh initially had left his joint family and refused to marry both of his cousins to marry Ragini, his colleague. This made his mother fall into a coma. But Ragini wanted to lead the luxurious life and spent all his money for vain. This leads to the big misunderstanding between them and they got separated. Bharathi introduced herself to Tamizh that she is from Haridwar, and will tell the rest on one fine day. She insists to travel with him till Chidambaram. There, by seeing Tamizh with the child and girl, his family thinks that Bharathi would be his wife. Everyone shows affection towards her. She too tries to get Tamizh's mother up from the coma. And she succeeds in that too. This reduces the gap between Tamizh and his father. One day Tamizh gets to know that Bharathi is already married.