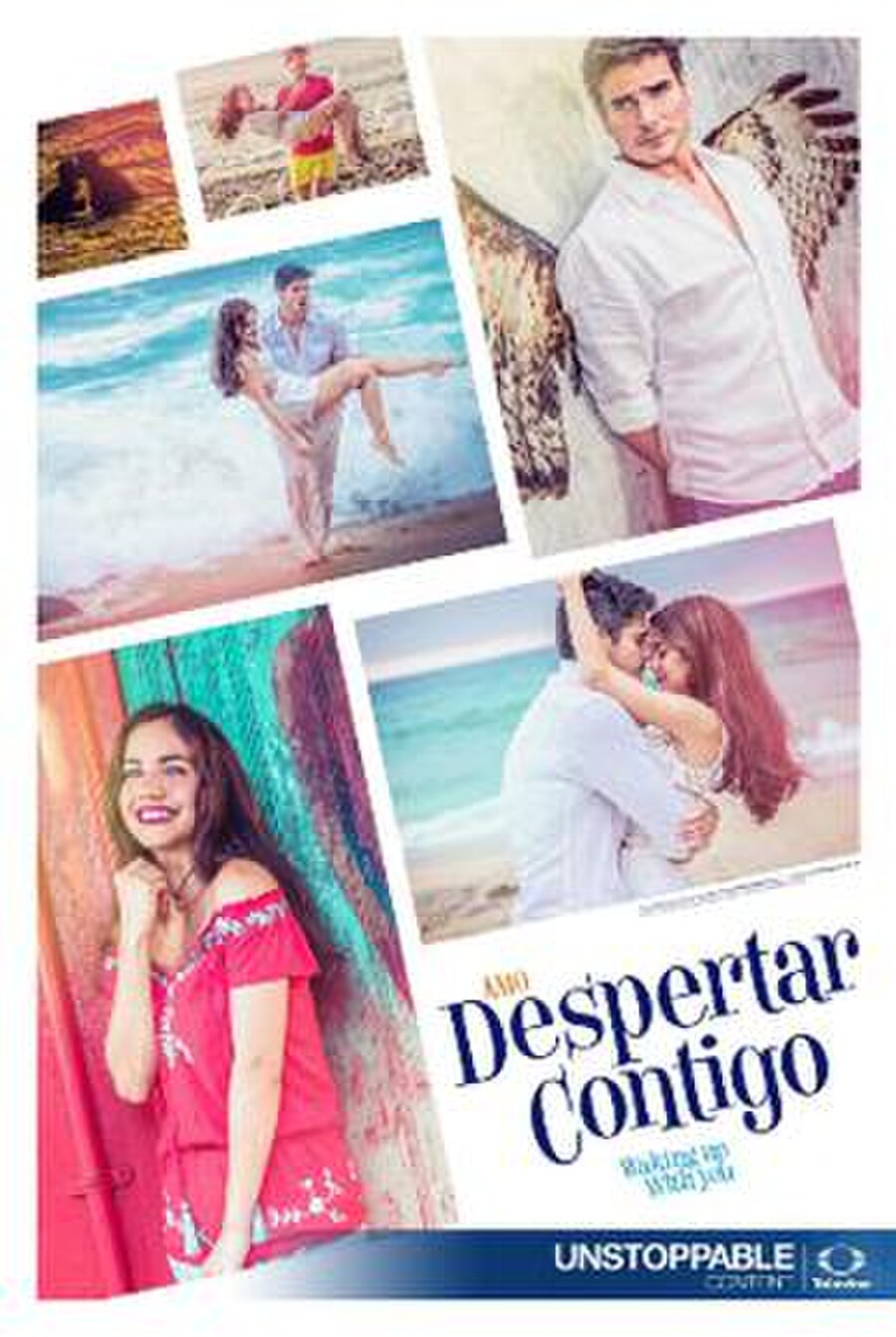 Despertar contigo (English title: Waking up with you) is a Mexican telenovela produced by Pedro Damián for Televisa. It is a free version of the Colombian telenovela Pobre Pablo. The series originally aired from August 8, 2016 to January 22, 2017

At a flower-growing convention, destiny brings together two young people whose love story begins when they meet. Maia and Pablo come from different social classes. Maia is Othón's oldest and only daughter after losing his son, Gael, in a house fire. Othón is one of the most important entrepreneurs of the flower cultivation and is heavily strict towards her. On the other hand, Pablo is part of the bodyguard squad of Antonia, the rival of Othón ... two people with many account slopes.