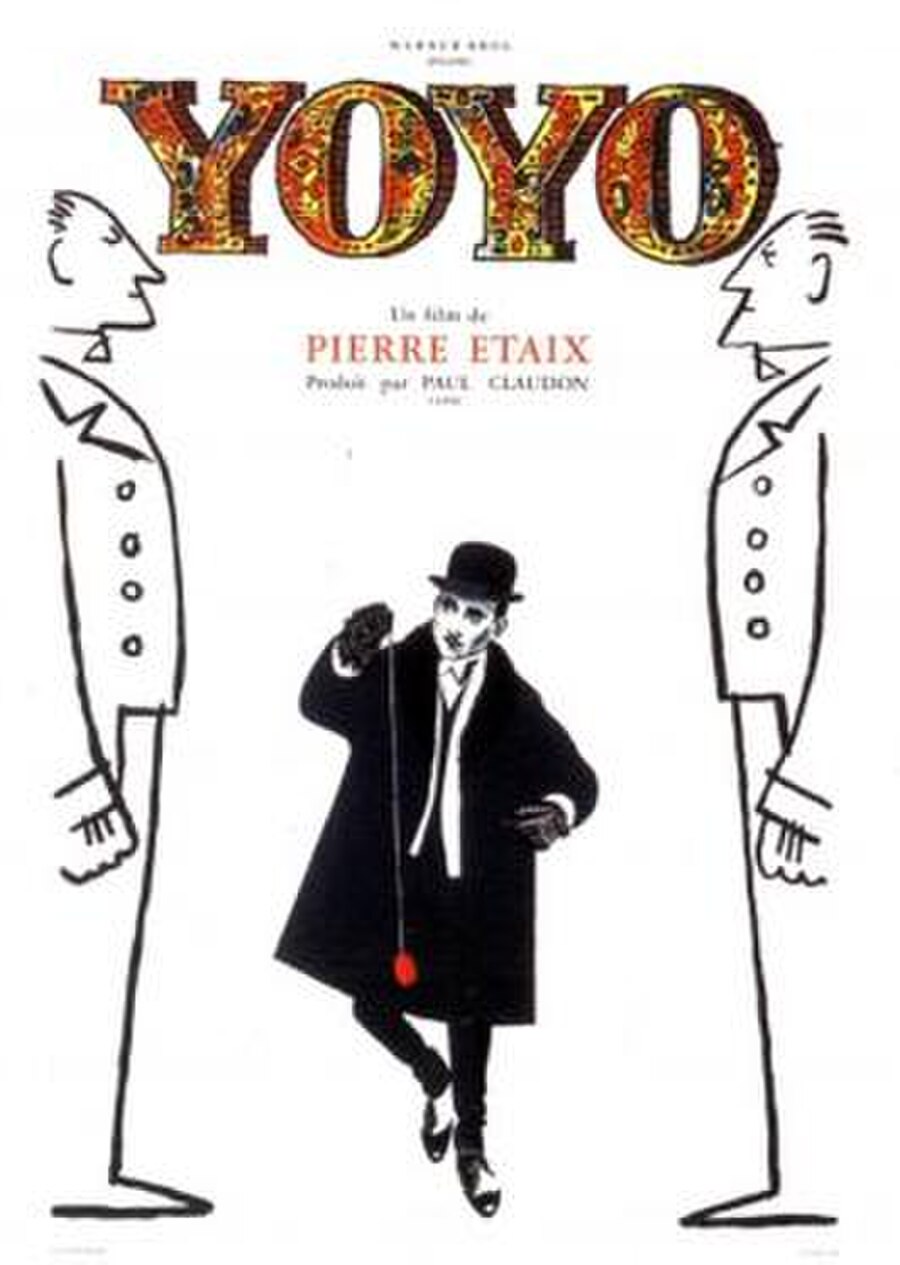 Yo Yo, original title Yoyo, is a 1965 French comedy film by Pierre Étaix. The story follows the son of a millionaire from the 1920s to the 1960s. After losing his fortune in the stock-exchange crash, he teams up with an equestrienne and becomes a circus clown. The film was entered into the 1965 Cannes Film Festival.

Yo Yo is the son of a 1920s billionaire who, although having everything he fancies and living in a cavernous old castle, is not happy, fancying the simple life of a beautiful circus actress. When the stock-exchange crashes, rendering him both poor and free, he joins the circus where his love interest is performing, and falls madly in love. They have a son who starts in the circus as a clown but later becomes a successful actor and uses his new wealth to buy back his father's castle.