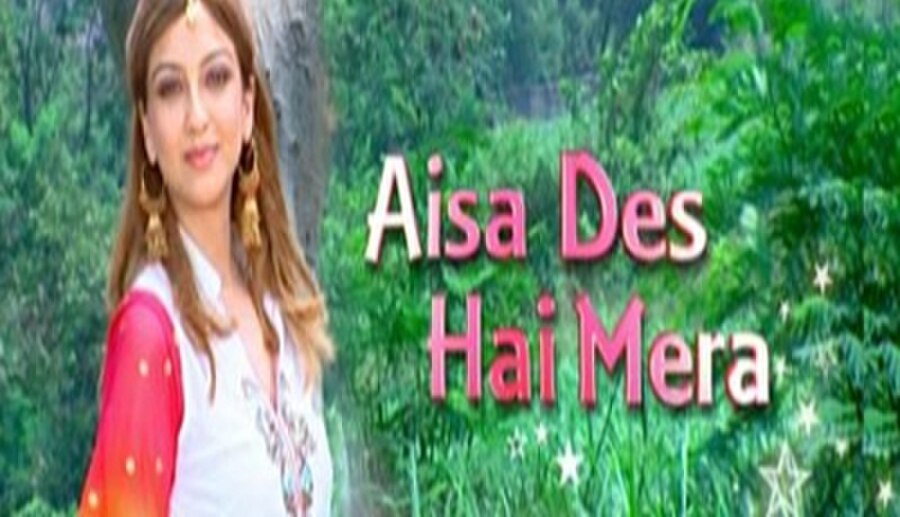 The story revolves around the life of a girl named Rusty, who is born in an upper middle class white family, John and Linda in England. Living separate from her divorced mother and drunkard father, Rusty from her childhood starts having vague dreams about her being connected to India somehow. One day, she comes to know that she is a half-Indian and also that her mother, Linda had once been married to an Indian man, Randheer Deol, a Sikh, and Rusty is their daughter.