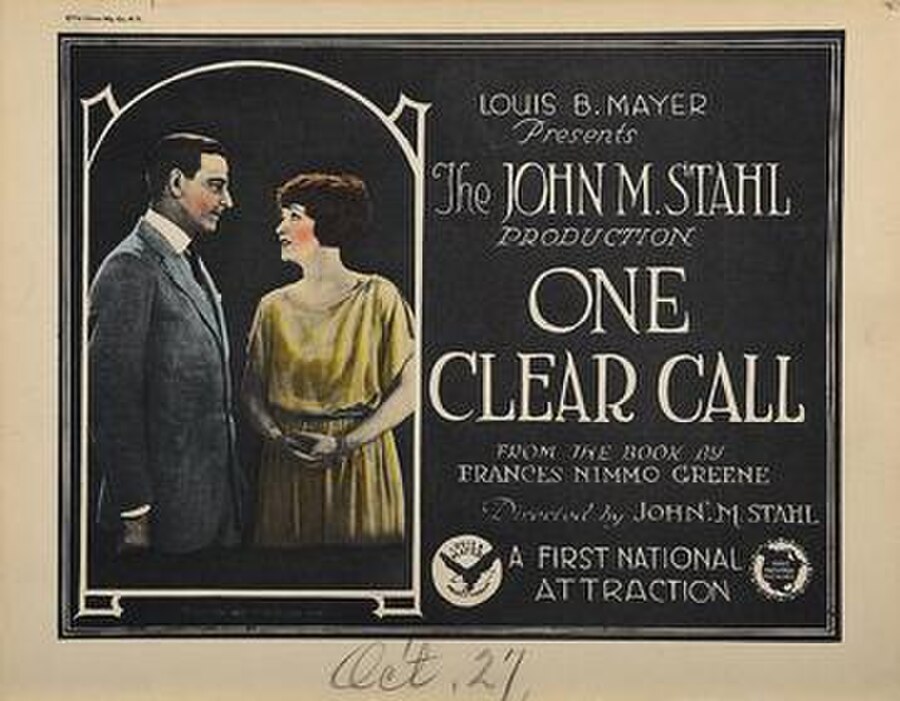 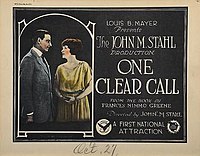 As described in a film magazine, Dr. Alan Hamilton (Sills) takes an unusual interest in Faith (Windsor), a young woman who has been admitted to the hospital after fainting. Faith recovers and stays in a cottage near the doctor's home, but her identity remains a mystery. Dr. Hamilton proposes to her, but learns that she is already married, and the mystery of her husband arouses his curiosity. One of the doctor's other patients is Henry Garnett (Walthall), the proprietor of a cafe in town called "The Owl", which is a notorious dance hall and bar. Citizens of the town that are members of a Ku Klux Klan-like group attack Garnett's cafe, but the doctor dissuades them after telling them that Garnett has perhaps 30 days to live due to an ailment. Garnett then confesses that he has stolen the property of a close friend that was entrusted to him for the friend's daughter, Helen Ware (Day), and he wants to make restitution. Garnett finds Helen in his dance hall, but she turns from him, preferring the gay life. Garnett decides to close his place. Disappointed in love, Dr. Hamilton has started to drink excessively. Then he is called upon to save the child of his sister Maggie Thornton (Rich), who has fallen and cut himself severely with glass. The operation is successful. Faith seeks out her husband, who is Garnett, but he takes poison. This leaves Faith to seek happiness with the doctor.