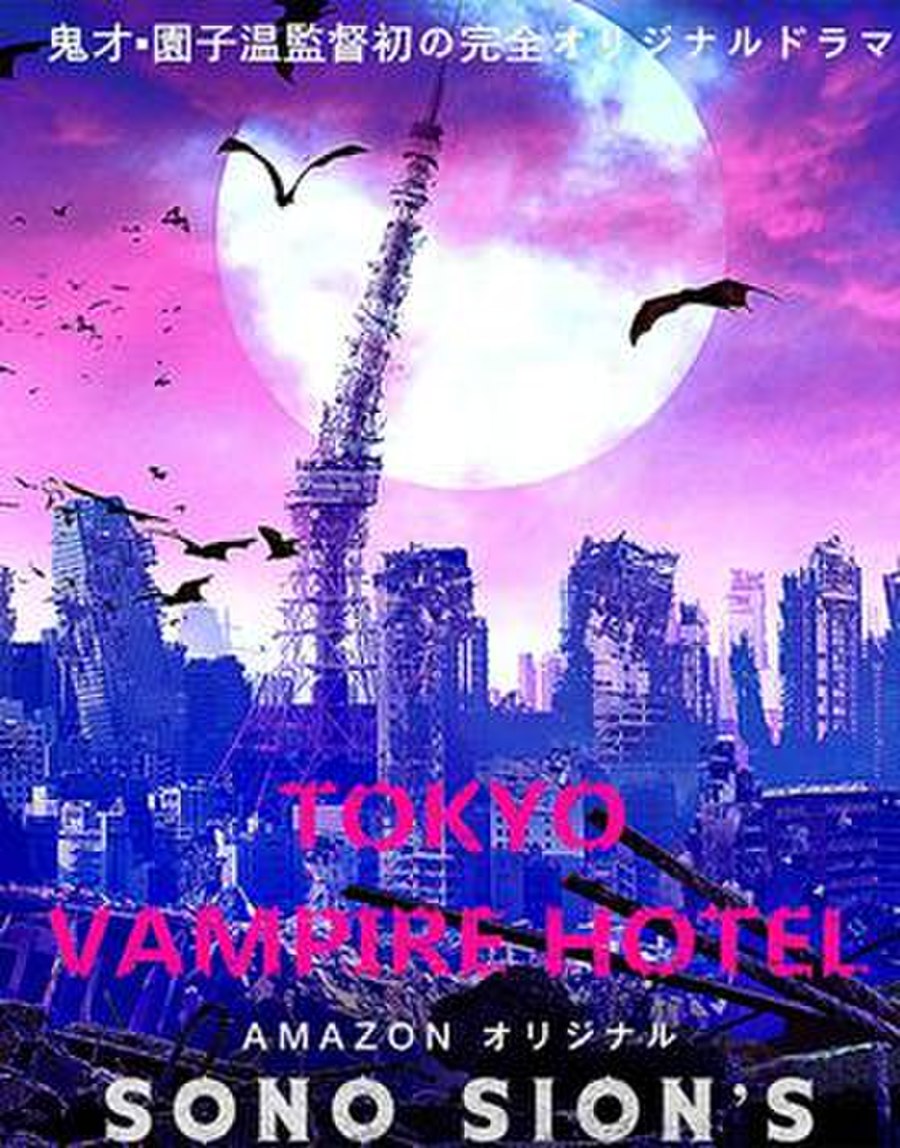 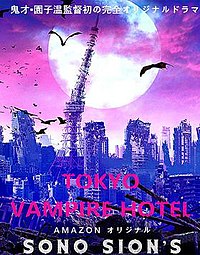 is a 2017 Japanese nine-part horror television miniseries directed by Sion Sono. All episodes (episode 8 was split into two parts for streaming) were originally released on Amazon Video on June 16, 2017. A special feature-length cut running 2 hours and 22 minutes was shown at various festivals, including the 2017 Chicago International Film Festival. The theme song "Tokyo Vampire Hotel" is performed by the Japanese math rock band tricot.

Manami is targeted by the rival vampire clans the Draculas and the Corvins on her 22nd birthday. That night, young men and women are invited to Hotel Requiem for a special coupling party held by Yamada, a Corvin vampire who lives in and operates the ornately beautiful, palatial hotel with his partner Elizabeth Báthory. Yamada declares to the gathered crowd that the world is ending and only the people inside the hotel will be saved. The Dracula vampire K, who possesses tremendous power, struggles against the other vampires to save Manami.