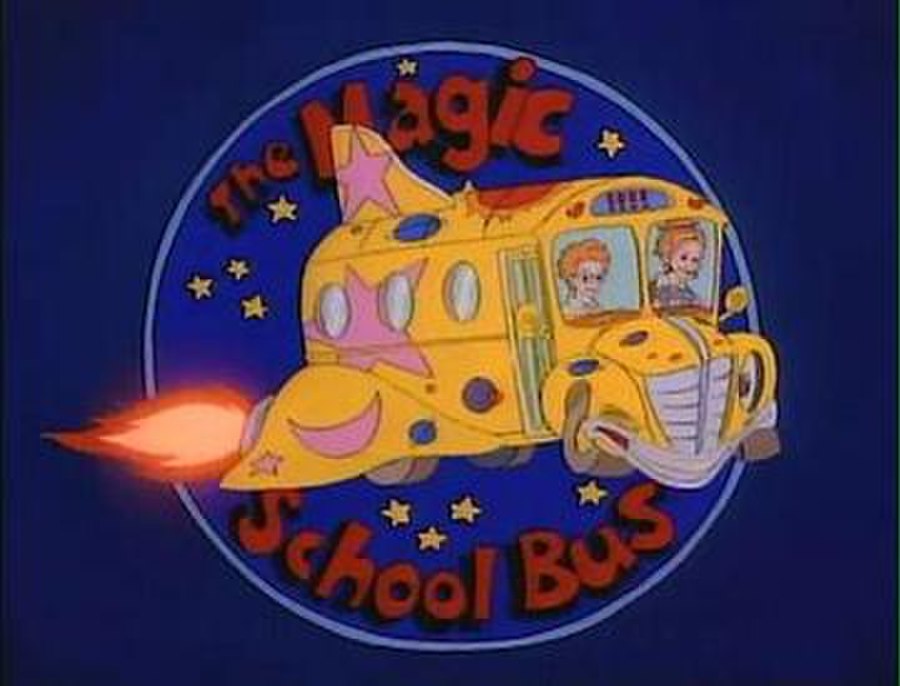 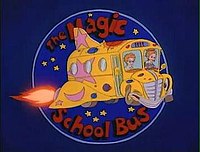 The Magic School Bus is an American-Canadian animated children's television series, based on the book series of the same name by Joanna Cole and Bruce Degen. Running originally from 1994 to 1997, the series received critical acclaim for its use of celebrity voice talent such as Malcolm-Jamal Warner and combining entertainment with an educational series. Broadcasting & Cable writer explained the show was "among the highest-rated PBS shows for school-age children."

Miss Frizzle embarks on adventures with her class on the eponymous school bus. As they journey on their exciting field trips, they discover locations, creatures, time periods and more to learn about the wonders of science along the way.