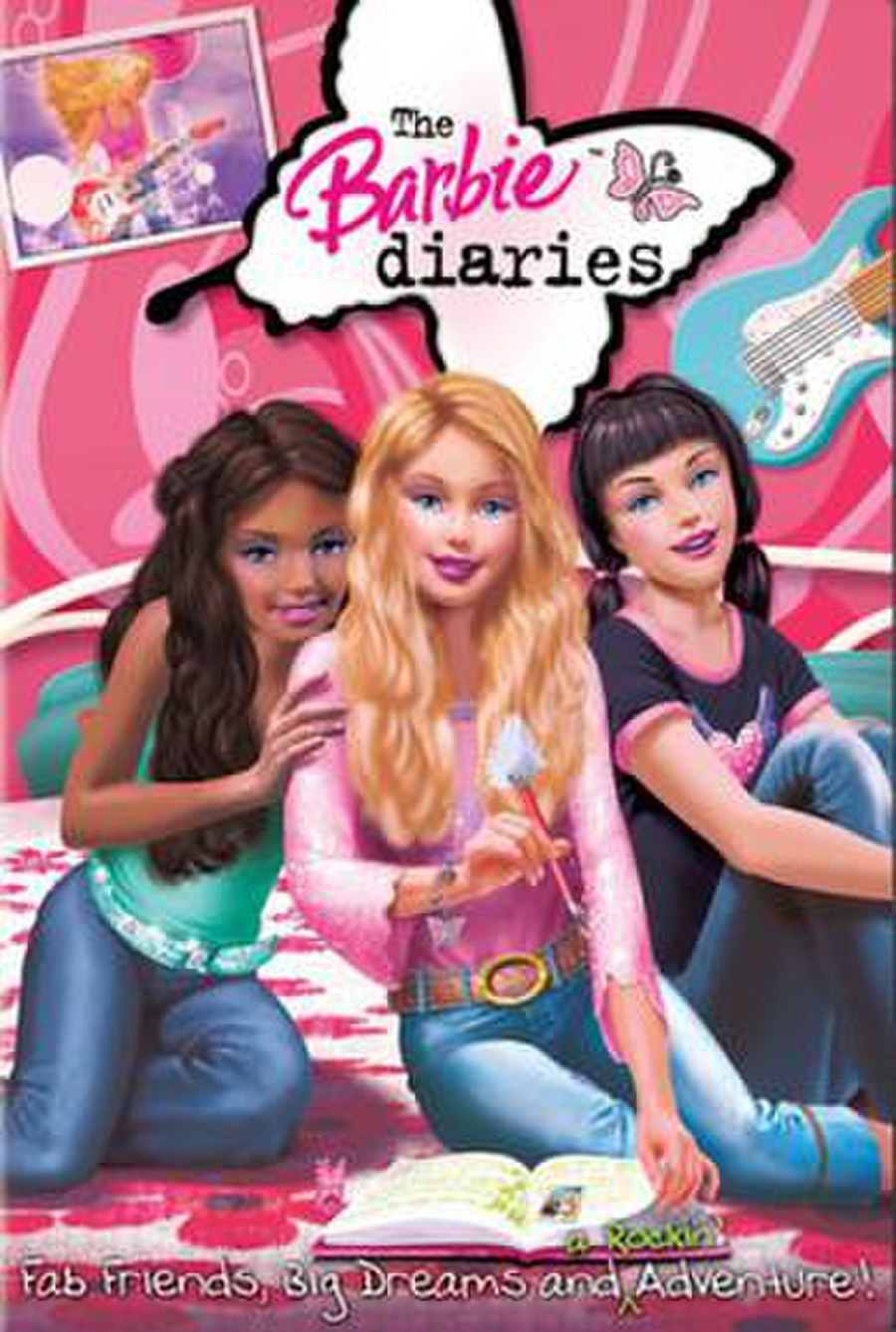 The Barbie Diaries is a 2006 direct-to-video motion capture film featuring popular Mattel character Barbie, and directed by Eric Fogel (the director of My Scene films). It is 8th entry in the Barbie film series featuring the voice of Kelly Sheridan as Barbie, and Skye Sweetnam as the singing voice of Barbie. Produced by Curious Pictures, this is the last Barbie film distributed by Lionsgate in the United States and Canada. This is the only film not to be produced by Rainmaker.

In "The Barbie Diaries," Barbie is portrayed as a typical American teenager who is a sophomore in high school who encounters the problems that real-life teens often encounter: making new friends, dating, gossip, and getting involved in school. She always gets beaten in everything by Raquelle, a snobby girl who used to be her best friend in fifth grade. On the first day of school, she attempts to become anchorwoman for the school TV station but Raquelle beats her to it. Instead, she becomes Raquelle's personal assistant, buying her drinks and doing her work.