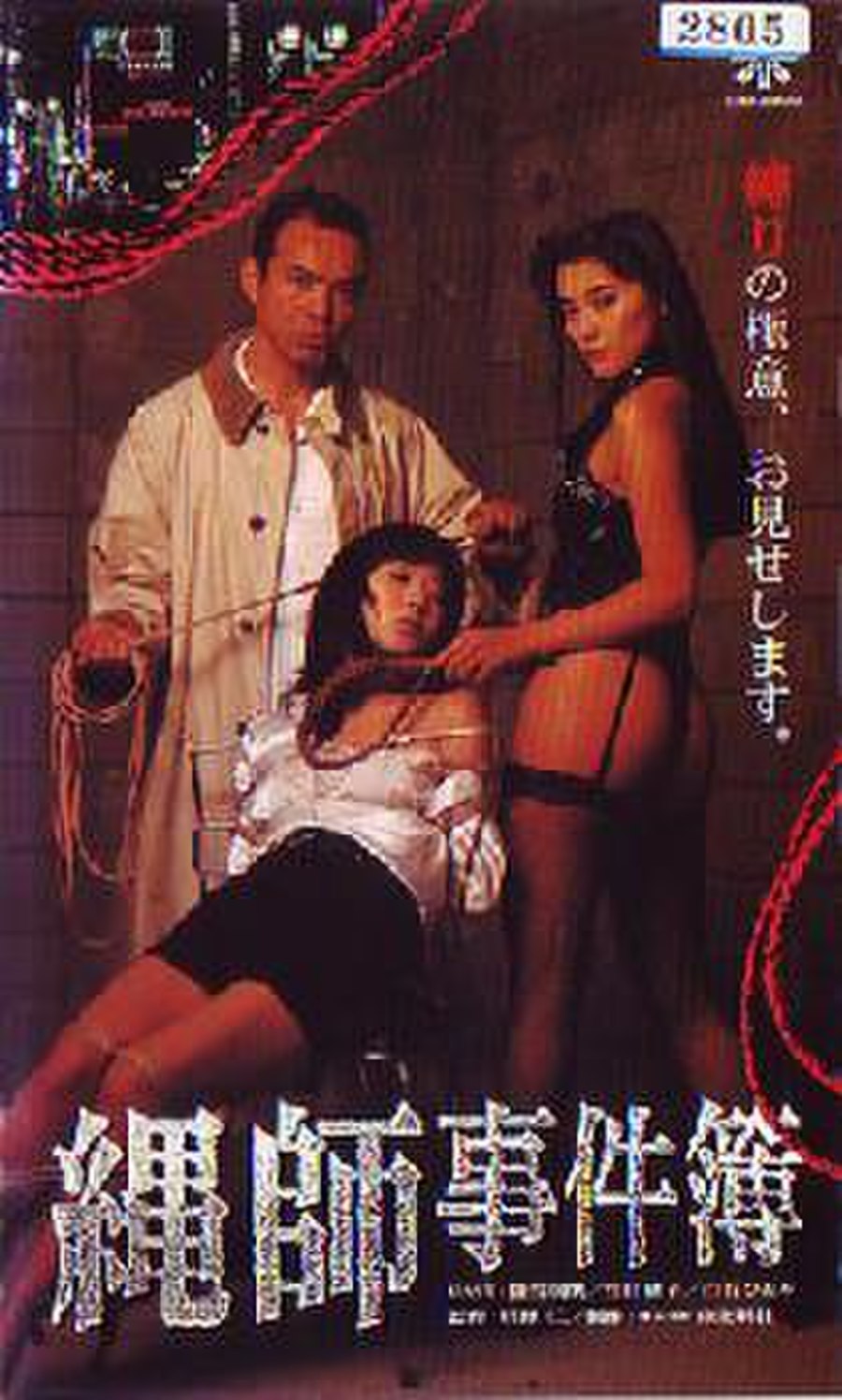 Shiro is the Bondage Master who has a special technique with ropes and women. When a model is found murdered and tied with Shiro's signature style, he has to find the real murderer to clear his name while eluding the vengeance of the model's yakuza boyfriend.