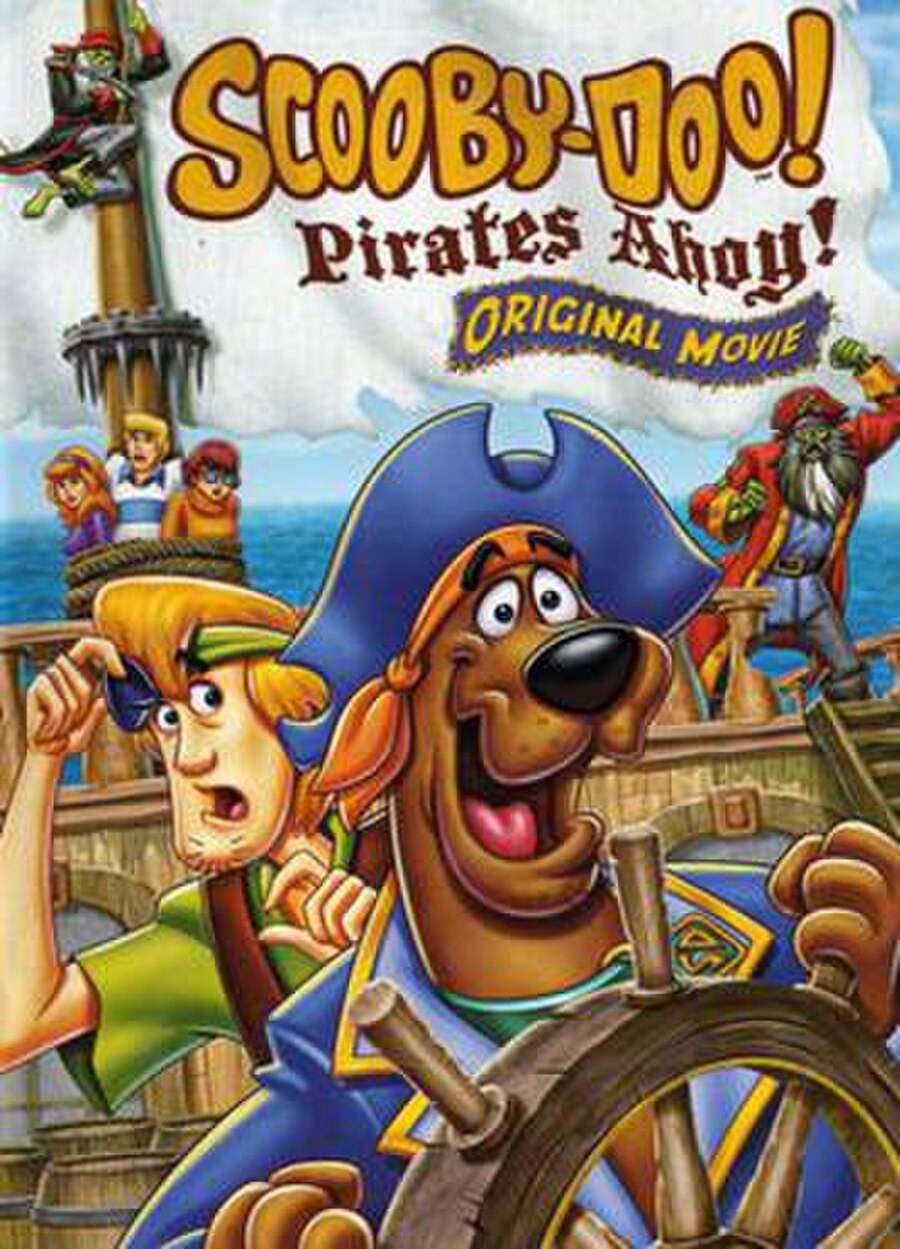 Scooby-Doo! Pirates Ahoy! is a 2006 direct-to-DVD animated comedy mystery adventure film, based upon the Scooby-Doo Saturday morning cartoons. It was released on September 19, 2006, and it was produced by Warner Bros. Animation, though it featured a logo for and copyright to Hanna-Barbera Cartoons at the end. It features the Mystery, Inc. gang travelling to the Bermuda Triangle on an eerie cruise, with ghosts, pirates, and monsters.

Fred is treating the Mystery Inc. gang to share in his birthday present: a mystery cruise, compliments of his parents Skip and Peggy. While preparing for the ship launch, Scooby and Shaggy have a creepy encounter with a sinister-looking cloaked man, whom the duo are sure is up to no good. The gang meet the hyper Cruise Director, Sunny St. Cloud, and the captain, Captain Crothers. The Captain says they are bound for the Bermuda Triangle, and St. Cloud promises some creepy intrigue. A montage of sloppy "mysteries" that are staged by St. Cloud and Captain Crothers follow, which the gang solves with ease. This peeves the other guests, who have no mysteries to solve now. Soon they rescue Rupert Garcia, a man lost at sea, who tells of an encounter with ghost pirates. The gang naturally assumes that this is a setup to another mystery. He is taken below deck as a man in a jet-pack appears from the sky and lands on deck. He turns out to be Biff Wellington, an English billionaire who is known to be fun-loving yet eccentric. He plans to stay on the ship as well.