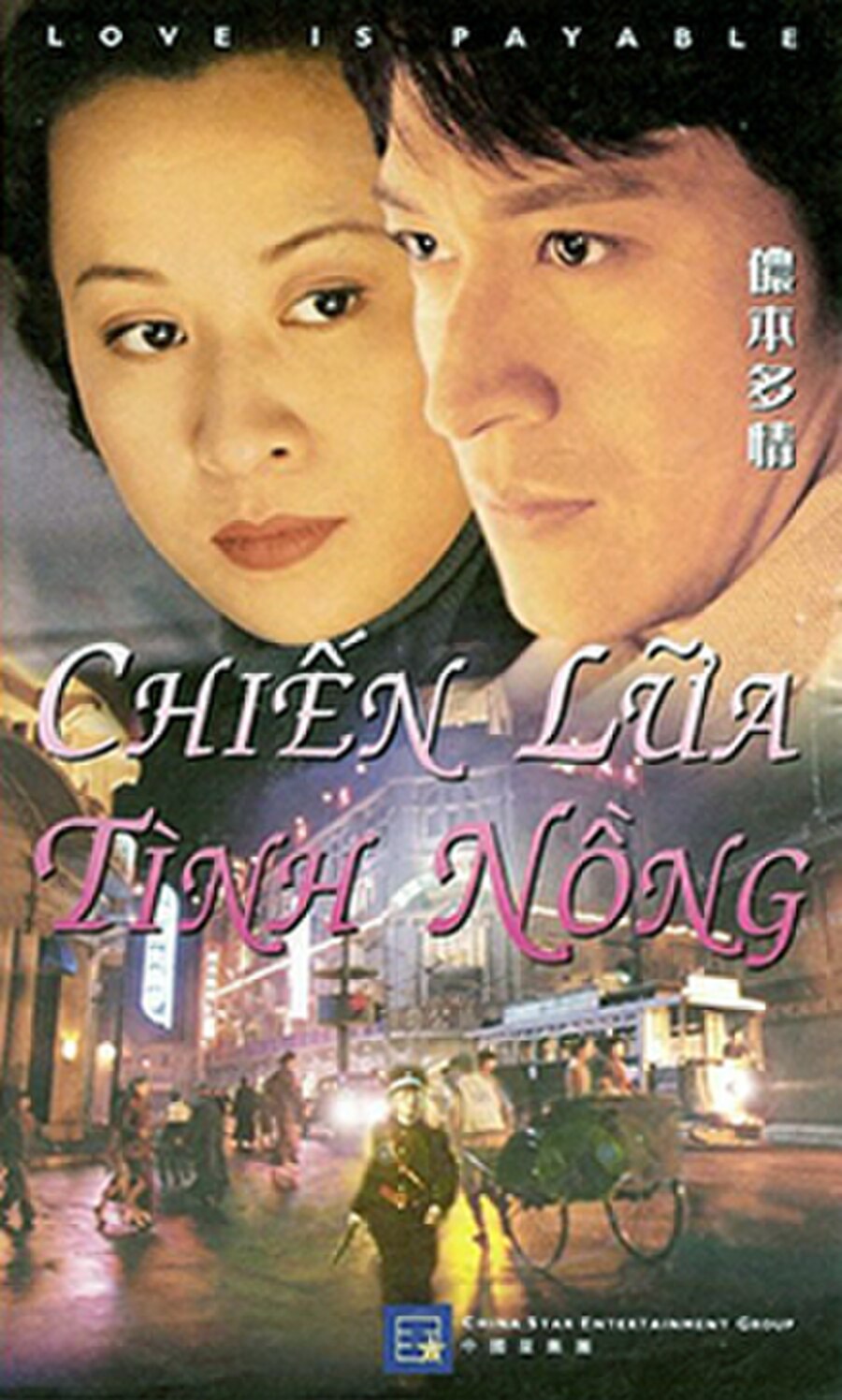 Love Is Payable is a 1997 Chinese-language period romance television series produced by Young Pei-pei, set in the Shanghai International Settlement during the Second Sino-Japanese War (which was policed by British and Americans before 1941 even after Shanghai fell to the Japanese in 1937). The series was filmed in Tianjin and Shanghai and first broadcast on Taiwan's Formosa Television.