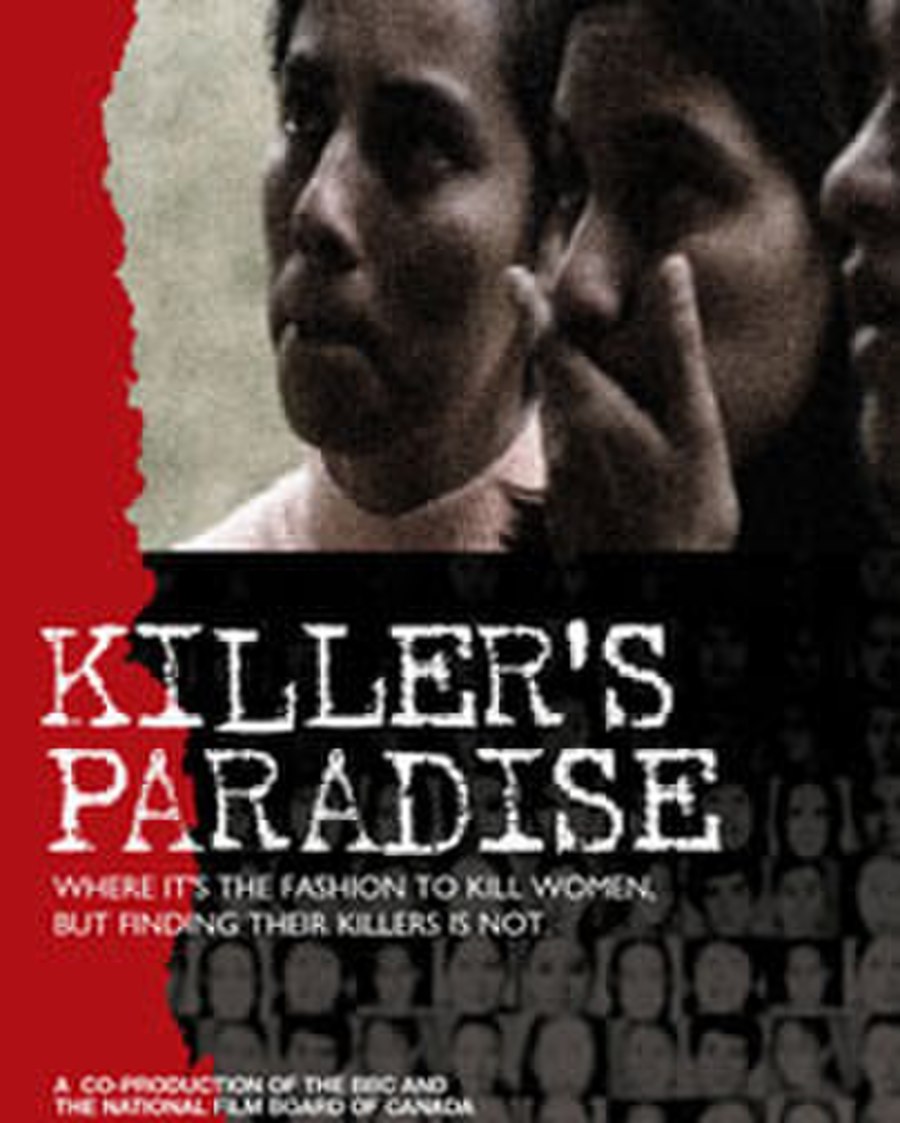 Killer's Paradise is a 2007 documentary exploring the high murder rate of women that has persisted unsolved in Guatemala since the end of the Guatemalan Civil War. The film is a co-production of the National Film Board of Canada and the BBC and was directed by Toronto-based journalist and filmmaker Giselle Portenier. It premiered on 8 March 2007 in Toronto and has been broadcast on multiple channels around the world, including DOC: The Documentary Channel in the United States.