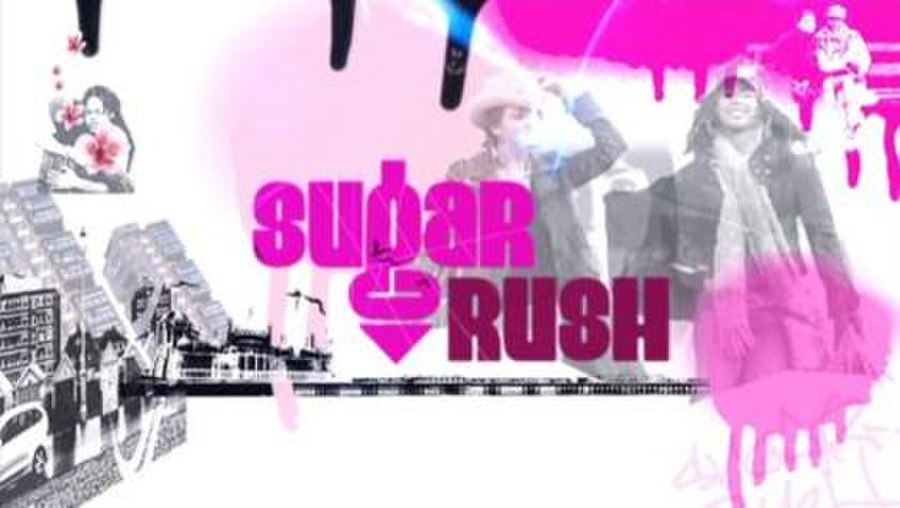 Sugar Rush is a British television comedy drama series developed by Shine TV and broadcast by Channel 4, based on the Julie Burchill novel of the same name. It is centred on the life of a 15-year-old lesbian Kim Daniels, who has moved from London to Brighton on the south coast of England, and copes with her infatuation with Sugar, a heterosexual girl.

From the beginning of the first series, main character Kim is adamant that she is sexually obsessed with her best friend, Sugar. Her strong feelings for Sugar motivate her to do anything for her friend, even when Sugar takes advantage of Kim's eagerness.