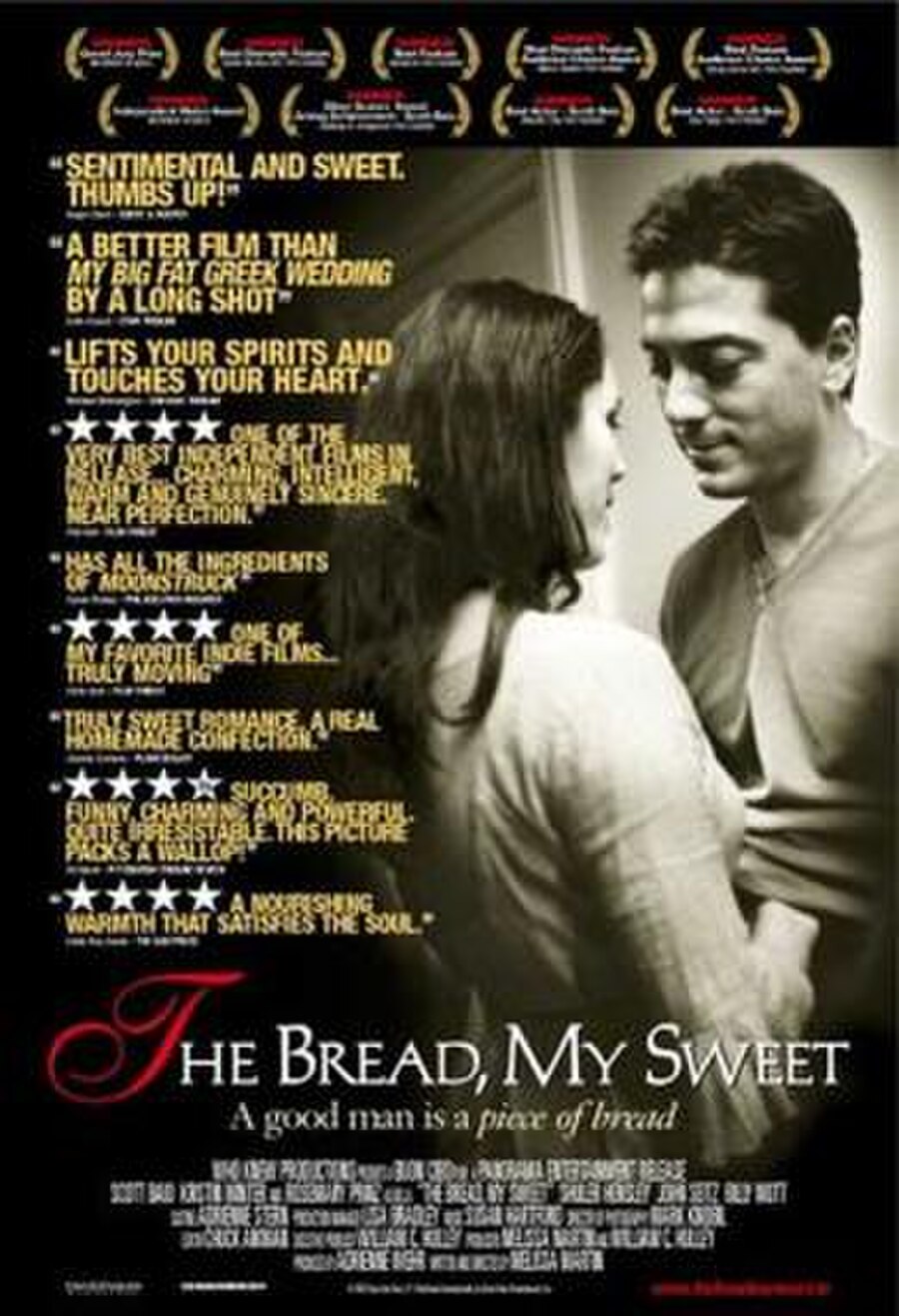 A Wedding for Bella (formerly titled The Bread, My Sweet) is a 2001 American romantic drama film that told the story of a successful businessman who trades in his single lifestyle to marry the estranged daughter of a terminally ill elderly woman whom he loves like a mother. The marriage is a sham in order to give the elderly woman happiness before her death.