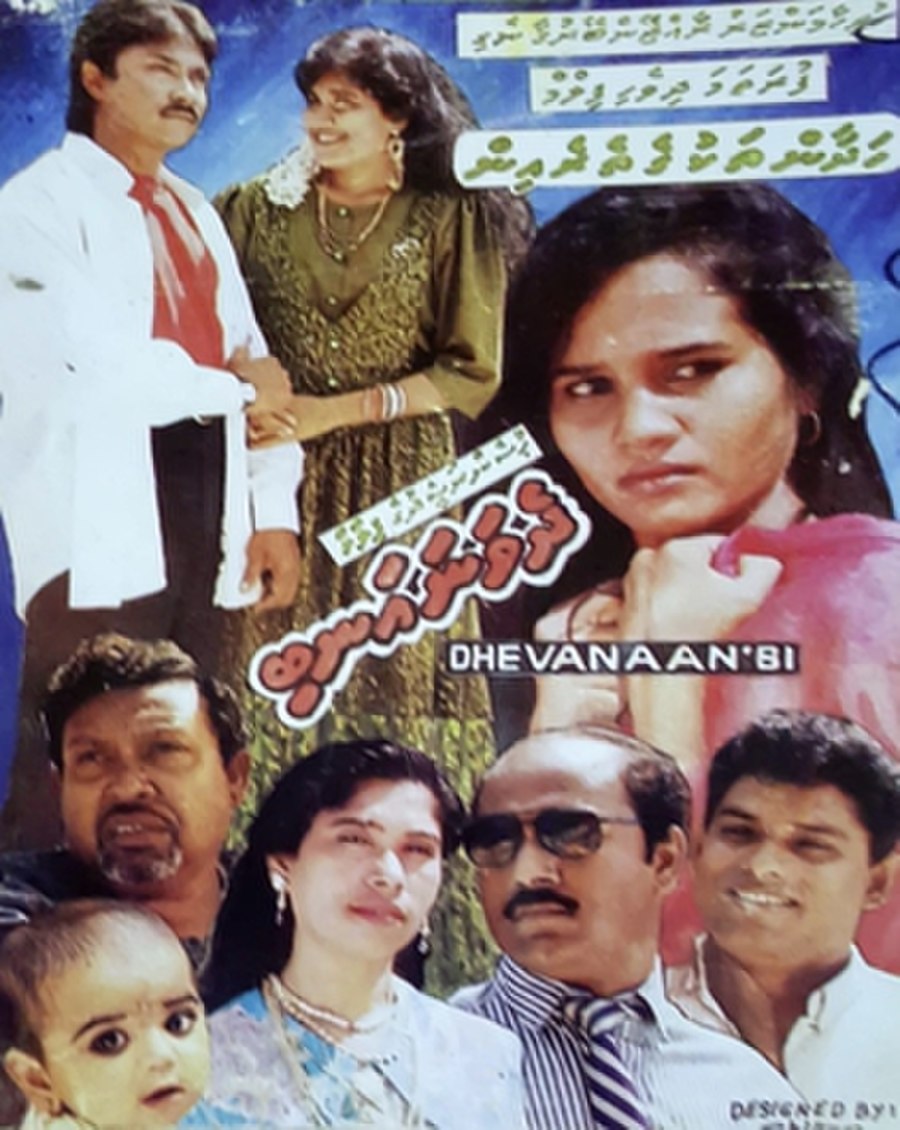 Abdul Ghadir (Chilhiya Moosa Manik), a senior citizen, applies for a vacant accountant post at Hotel Santosh and meets the manager Shahid (Hassan Afeef). With an emotional talk, Ghadir gets confirmed with the job. Shahid inspires to develop his hotel and succeeds in securing a loan despite his lack of his experience in the industry. He falls in love with Bank Manager's daughter Shafiya (Mariyam Haajara). Upon meeting Ghadir she stormily moves out of office, recalling a prior incident of Ghadir begging Shafiya's step-mother Majidha (Arifa Ibrahim) and uncle Amjad (Hamid Ali) for a job. Witnessing Ghadir's loyalty and dedication towards him, Shahid gifted him a house.