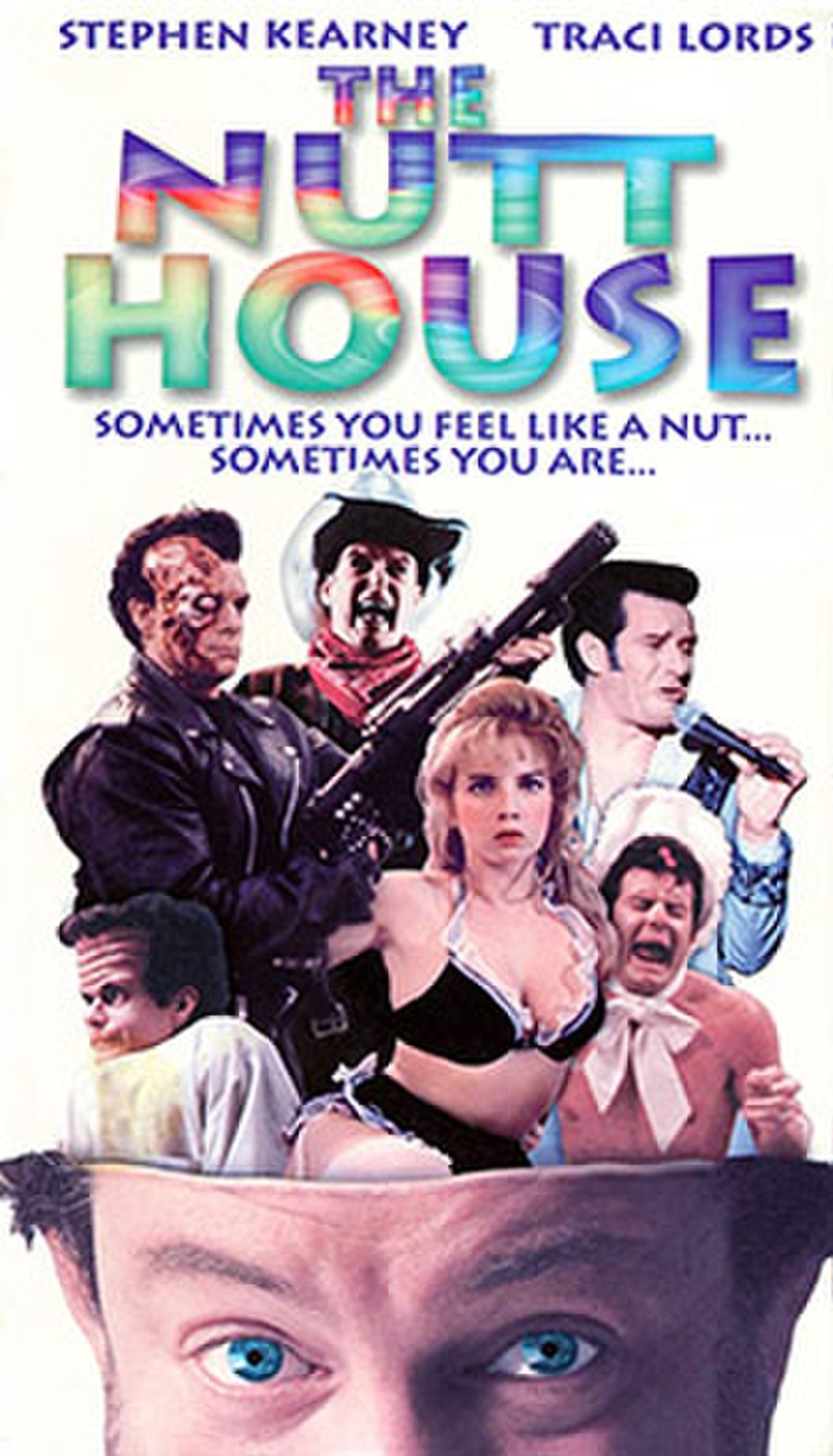 The Nutt House, initially titled The Nutty Nut, is a 1992 film directed by Adam Rifkin. It stars Stephen Kearney, Traci Lords and Amy Yasbeck. It was also the last film for Emil Sitka, Sandra Gould and King Moody.

Identical twins Philbert and Nathan were separated at birth. Philbert is married to a wealthy heiress (Amy Yasbeck) with a mistress (Traci Lords) and a political campaign for President of the United States. Nathan suffers from a severe case of multiple personality disorder and has spent his life in a lunatic asylum. Nathan shows up on his brother's doorstep and what begins as a case of mistaken identity spirals out of control.