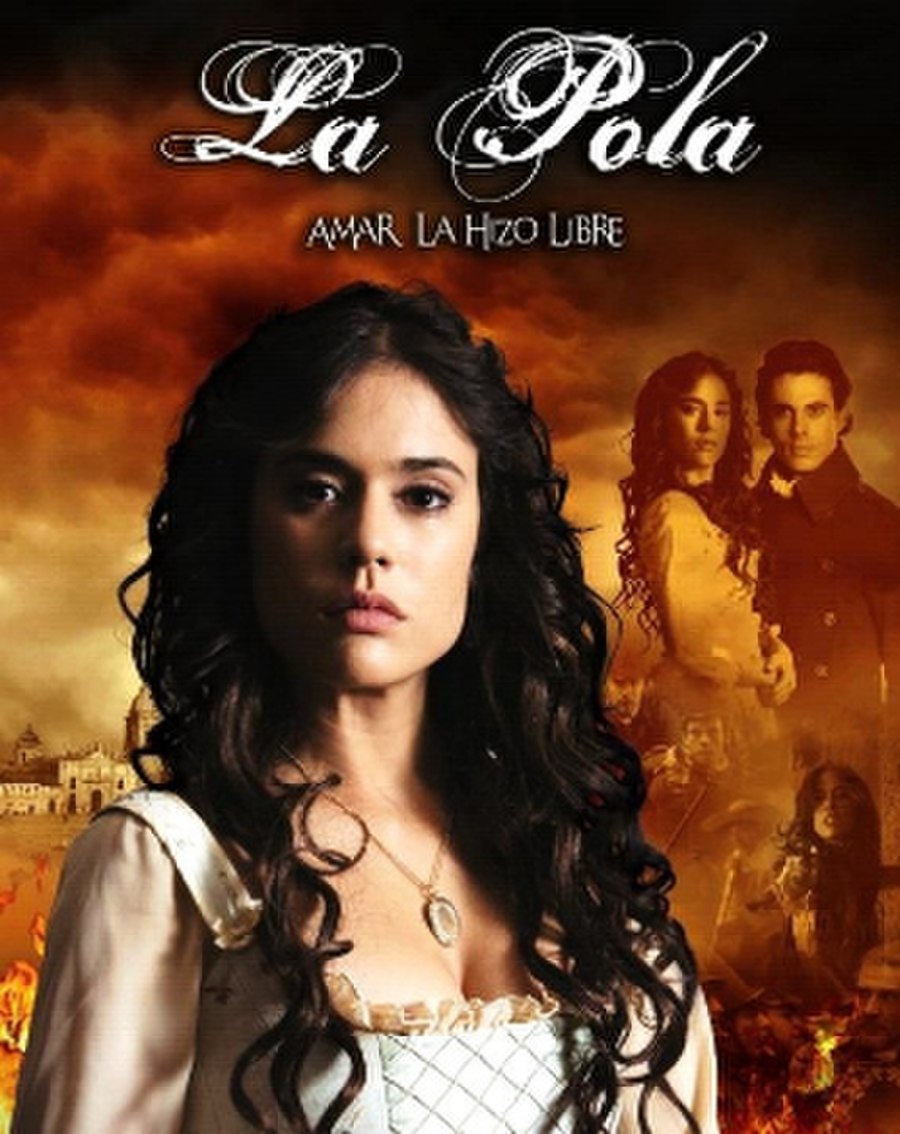 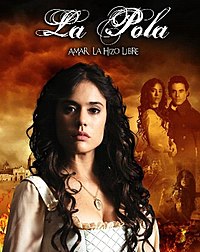 La Pola is a Colombian drama telenovela based on historical facts and directed by Sergio Cabrera for RCN Televisión. The series tells the political and loving life of Policarpa Salavarrieta, a woman who became one of the most important figures in the history of the Independence of Colombia for preferring death instead of submission. The series originally aired from September 13, 2010 to July 27, 2011.

The action of the telenovela is located in Viceroyalty of New Granada, early nineteenth century and the period of Colombian independence called Patria Boba, just before and after the cry of the Colombian Independence of the Spanish Empire on July 20, 1810, A strong crisis due to the French invasion by Napoleon. It was a time of definitions because it was realistic or patriotic. There is a struggle for the independence of the Spaniards and for trying to organize an army to defend the nascent country that is not yet called Colombia and freedom. A time of injustice.