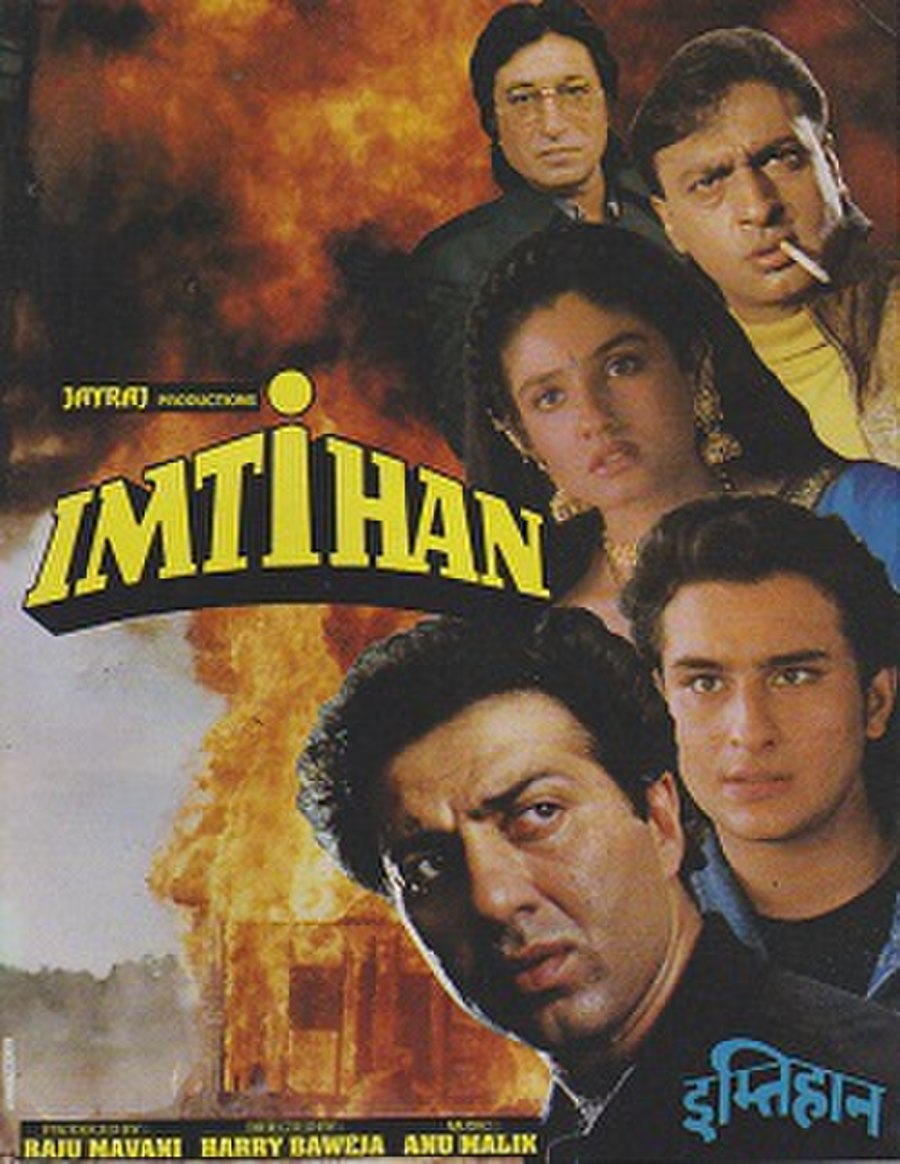 Vicky (Saif Ali Khan) is a popular singer, who meets and falls in love with Preeti (Raveena Tandon). He asks permission to marry her from her father, who instantly approves of him. Preeti is reluctant to get married but agrees for her father's sake. Soon, her father falls ill, and he makes her promise that she will not tell Vicky about her past life.