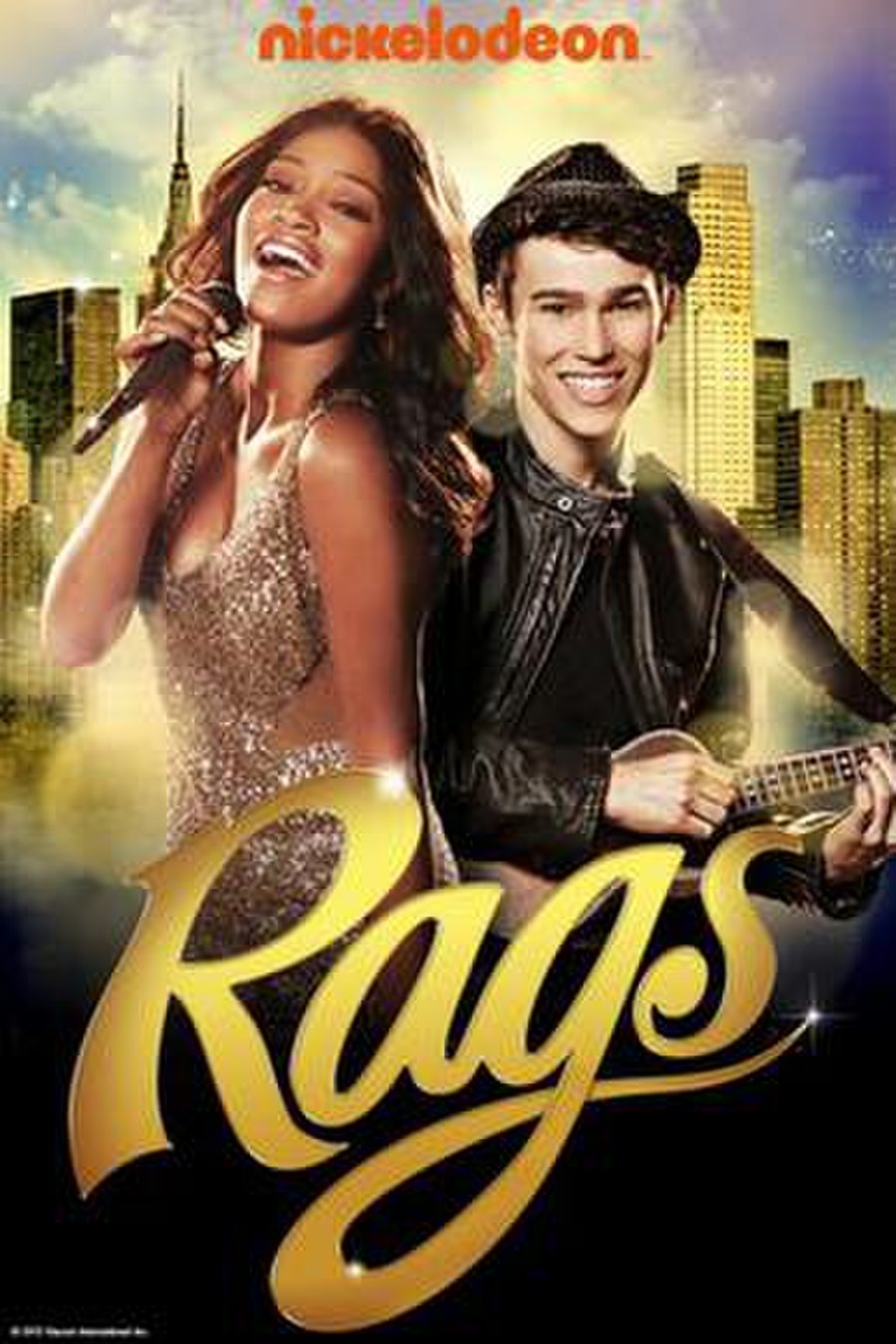 Rags and the Basketball 2012

Rags is a Nickelodeon Original Movie. It is a musical, gender-switched inversion and modernization of the Cinderella fairy tale, starring Keke Palmer, Max Schneider, Drake Bell, Avan Jogia and Nick Cannon. The movie premiered on Nickelodeon on May 28, 2012.

The film follows the story of Charlie Prince, an orphan living in his late mother's old karaoke bar, The Palace, which she willed to his acerbic and unloving stepfather Arthur. Arthur makes Charlie do most of the work cleaning the bar; the other employees, couple Diego and Martha, love Charlie like their own son while his spoiled stepbrothers, the selfish Andrew and the nicer but simple-minded Lloyd, only annoy him. All three boys dream of being singers, and while Andrew and Lloyd lack talent (which Arthur is blind to), Charlie is vocally talented and can write music, though he can't seem to catch a break. In the beginning, Charlie is seen performing on the streets of New York City, and the narrator Shawn tips him, telling him: "Next time I see you, it better be on an album cover."