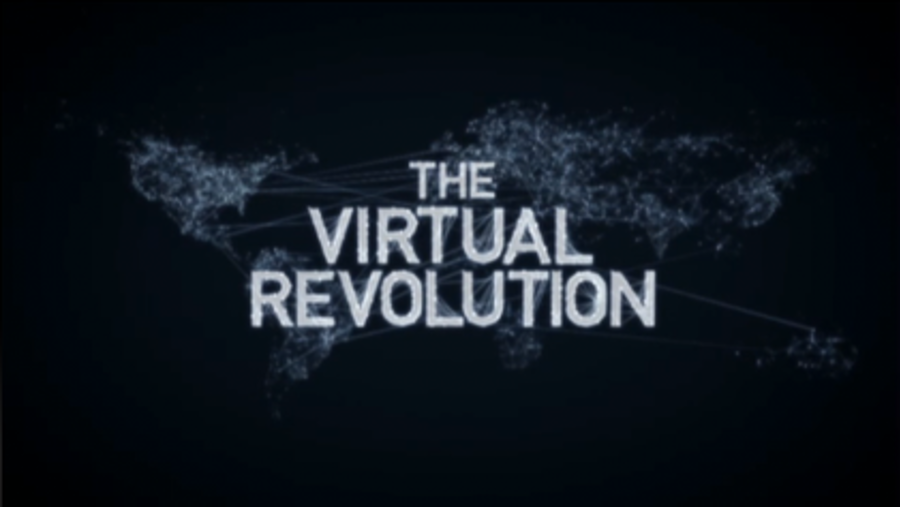 The Virtual Revolution is a British television documentary series presented by Aleks Krotoski, which began airing on BBC Two on 30 January 2010. A co-production between the BBC and the Open University, the series looks at the impact the World Wide Web has had since its inception 20 years ago. The series took a different approach to BBC documentary making by encouraging an open and collaborative production.