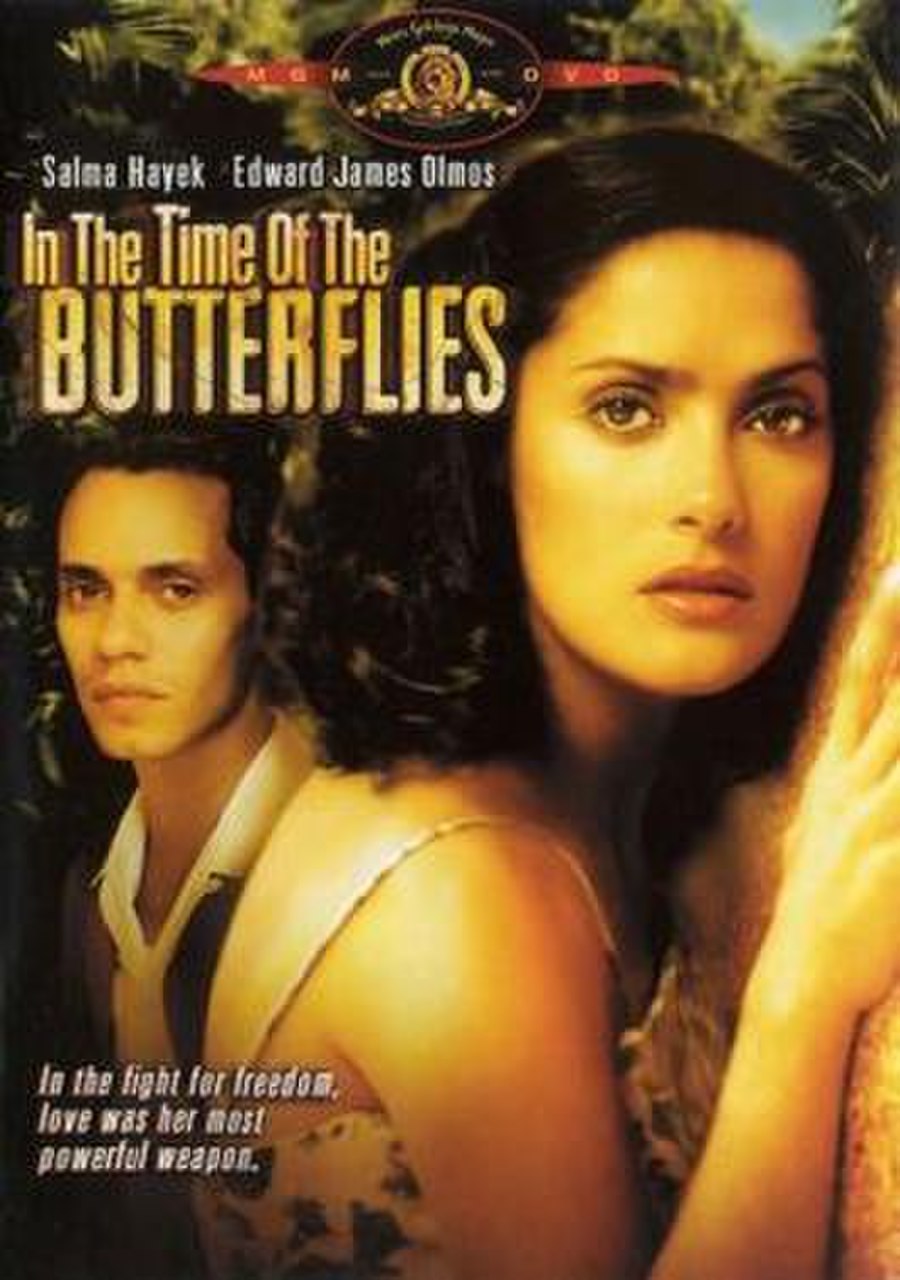 In the Time of the Butterflies 2001

In the Time of the Butterflies is a 2001 feature film, produced for the Showtime television network, directed by Mariano Barroso and based on Julia Álvarez's book of the same name. The story is a fictionalized account for the lives of the Mirabal sisters, Dominican revolutionary activists, who opposed the dictatorship of Rafael Trujillo and were assassinated on November 25, 1960.

The film begins with pictures and video of the actual victims of Trujillo. During the montage, a title card appears that says: