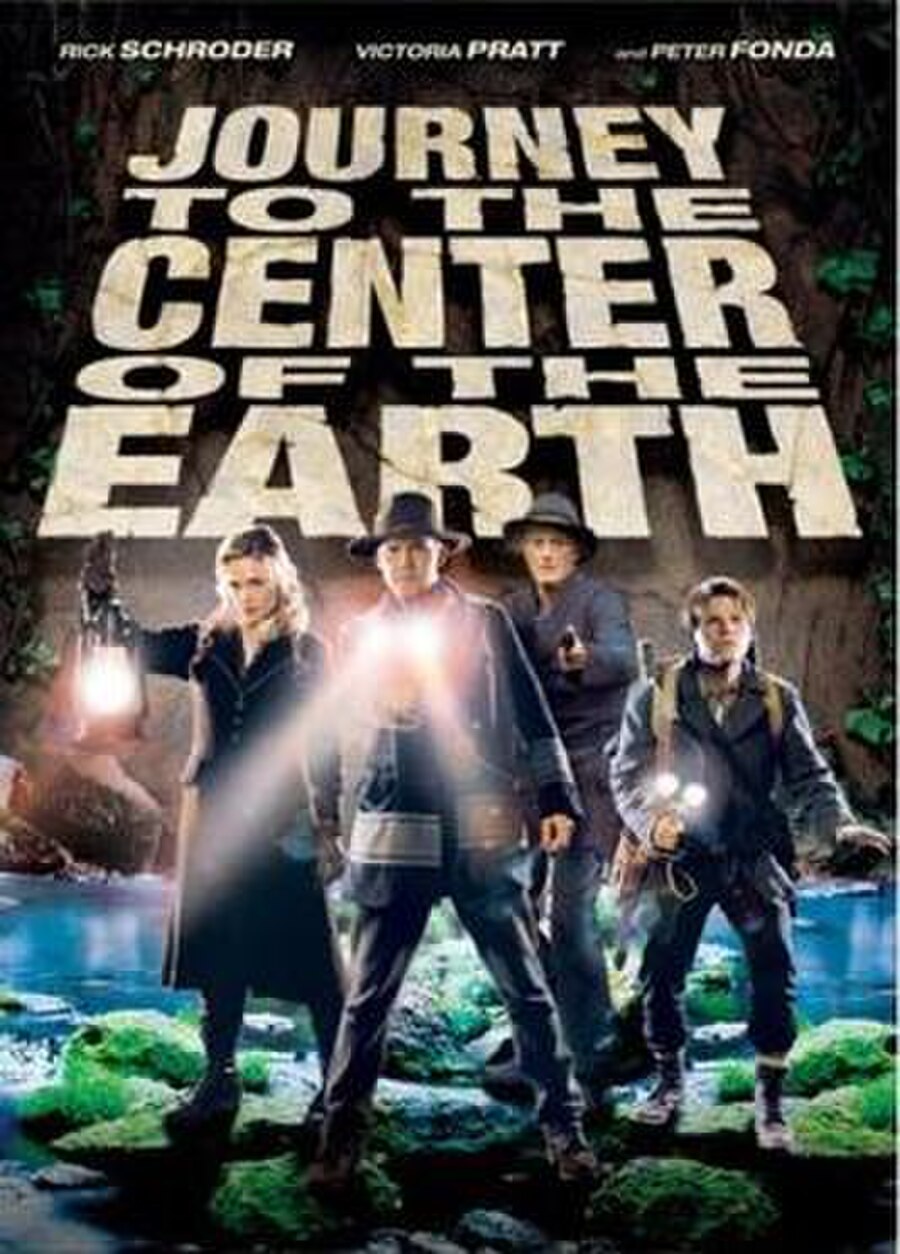 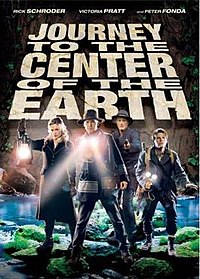 Journey to the Center of the Earth 2008

Journey to the Center of the Earth is a 2008 American-Canadian made-for-television action adventure film directed by T. J. Scott and starring Rick Schroder, Peter Fonda and Victoria Pratt. The film is very loosely based on the 1864 novel of the same name by Jules Verne. It was shot in HD on location in and around Vancouver in the summer of 2007, and first aired on Ion Television on January 27, 2008. It has since been released on DVD.

Heiress Martha Dennison (Victoria Pratt) seeks out professor Jonathan Brock (Rick Schroder) to help find her husband, Edward, who disappeared four years earlier on an expedition towards the center of the Earth. At first Jonathan is hesitant to go despite Martha's offer to handsomely pay him, giving him the opportunity to pay off the debts left to him by his recently deceased father, while his nephew and aspiring journalist Abel is excited for the opportunity to get real life journalistic experience. After reviewing Edward's notes Jonathan is persuaded to go along. The two of them, along with Abel, go to the newly acquired Alaskan territory to gather information about Edward and his expedition and find a Russian guide, Sergei, to aide their search of her husband. They struggle to cover a large amount of ground in only 10 days based upon information recovered from a crudely drawn map. They find and enter a mine shaft in a volcano, venturing deep into the center of the earth. Along the way small signs are found of the previous expedition along with the skeleton of Mikael, a friend like a brother to Sergei, and see it as an ominous sign of what's ahead. Abel constantly lags behind taking notes and pictures of the journey and discovers a passage to a strange new land.