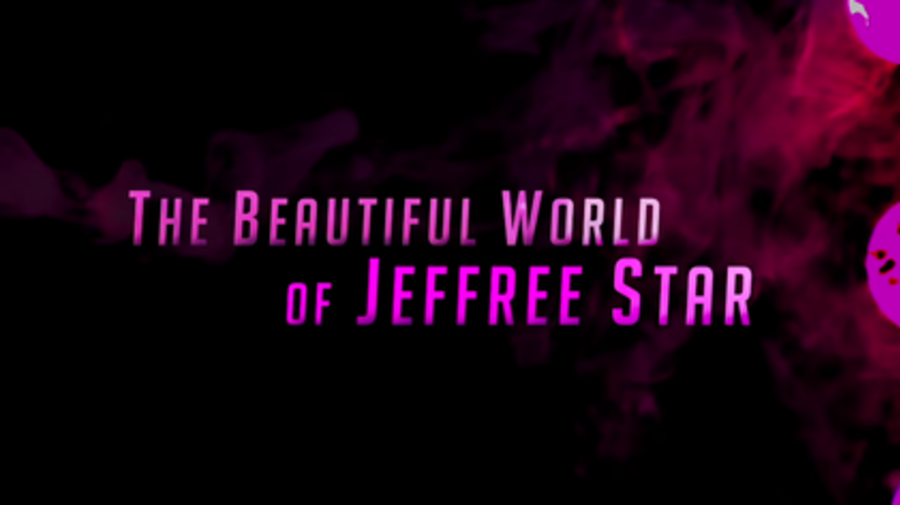 The Beautiful World of Jeffree Star 2019

The Beautiful World of Jeffree Star is an American documentary web series created by YouTuber Shane Dawson. The trailer was released on Dawson's channel on September 24, 2019. The trailer gained well over 10 million views in the first week of its release. It premiered on Shane Dawson's YouTube channel on October 1, 2019. The web documentary focuses on Jeffree Star's life and career as the founder and CEO of Jeffree Star Cosmetics and will follow him and Shane as they attempt to make a makeup and merchandise brand from scratch. The series will also cover and report on the recent scandal of James Charles, Tati Westbrook, and Jeffree Star, as well as the scandal of Manny Gutierrez, Laura Lee, Nikita Dragun, Gabriel Zamora, and Jeffree Star that occurred in 2018.