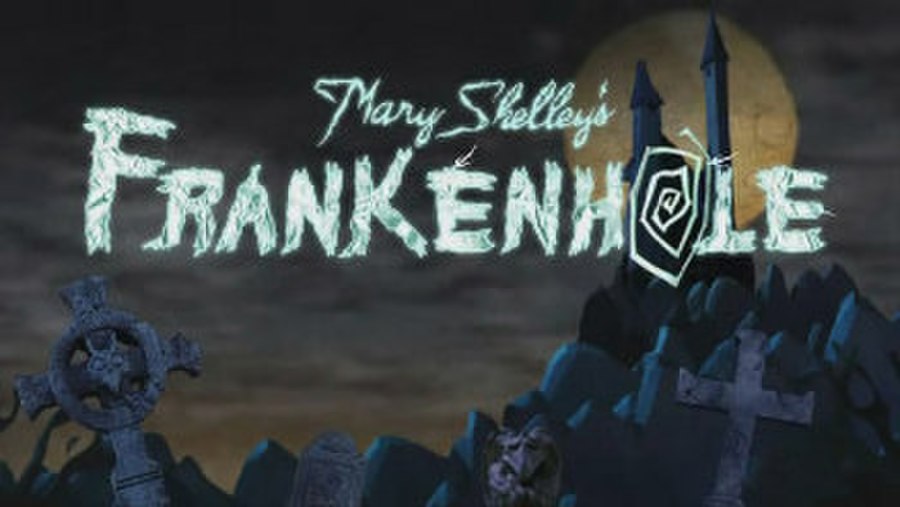 Mary Shelley's Frankenhole is an American adult stop-motion animated television series created by Dino Stamatopoulos. The series premiered on June 27, 2010 on Cartoon Network's late night programming block Adult Swim. It ended on March 25, 2012, with a total of 20 episodes, over the course of 2 seasons.

Dr. Victor Frankenstein has completely mastered immortality and has now also created an infinite number of Einstein–Rosen Bridges (wormholes) or "Frankenholes" between Somewhere in Eastern Europe (which is teeming with monsters and supernatural forces) and every time period from the past and the future. This allows historical figures and celebrities seeking the doctor's services to find him. Although many classic horror monsters are present, the series' main focus is Dr. Frankenstein and his family. Creator Dino Stamatopoulos says "regular human beings are the monsters."