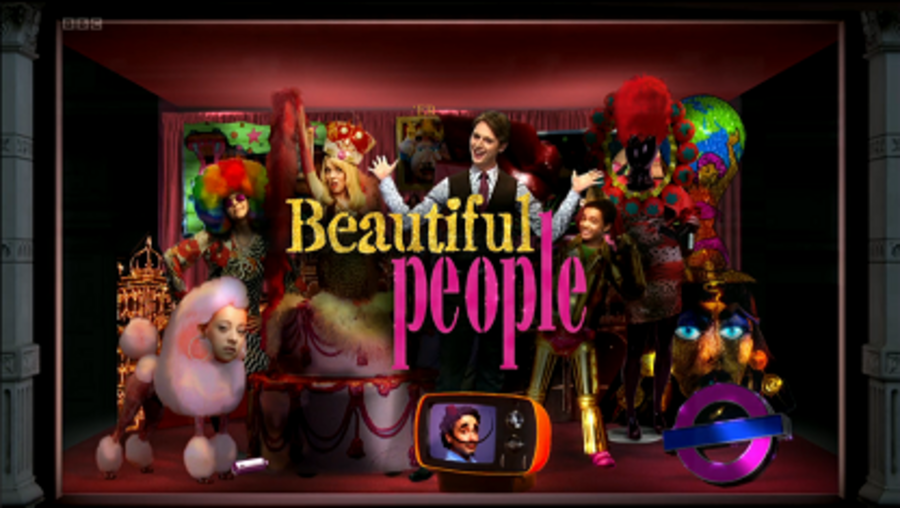 Beautiful People is a British comedy drama television series based on the memoirs of Barneys creative director Simon Doonan. The series takes place in Reading, Berkshire, in 1997, where thirteen-year-old Simon Doonan and his best friend Kylie dream of escaping their dreary suburban surroundings and moving to cosmopolitan London "to live amongst the beautiful people". The first episode aired on BBC Two on 2 October 2008 and recorded overnight ratings of 1.5 million viewers and positive critical reaction. Episodes are self-contained, but do follow a loose story arc throughout the course of each series. The second and final series finished airing on 18 December 2009.